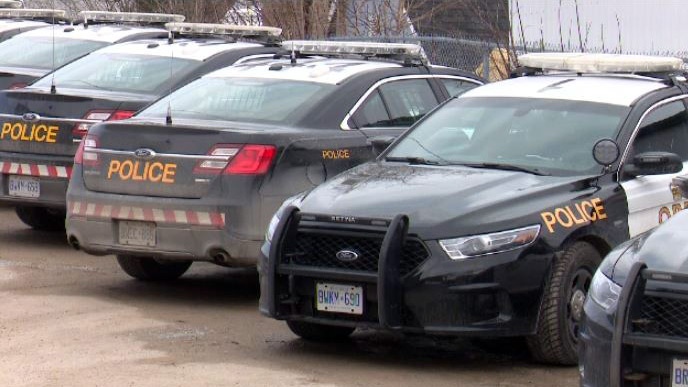 A business in Listowel has had food stolen, while they were closed, twice in the last month.

Sometime during the August 6 weekend, police say the back door of the business was entered and the refrigerator and freezer were raided.  Bags of chicken breasts, two hams, sliced roast beef, hamburgers and packages of cheese slices were taken.  A computer and flat screen monitor were also missing from a second floor storage room.

A second theft occurred at “Life’s a Party” overnight on Saturday, August 27.  Police say that a stainless steel pan containing roast beef and a container filled with tart shells were taken from the refrigerator.

Police would like to hear from anyone having any information on these thefts.