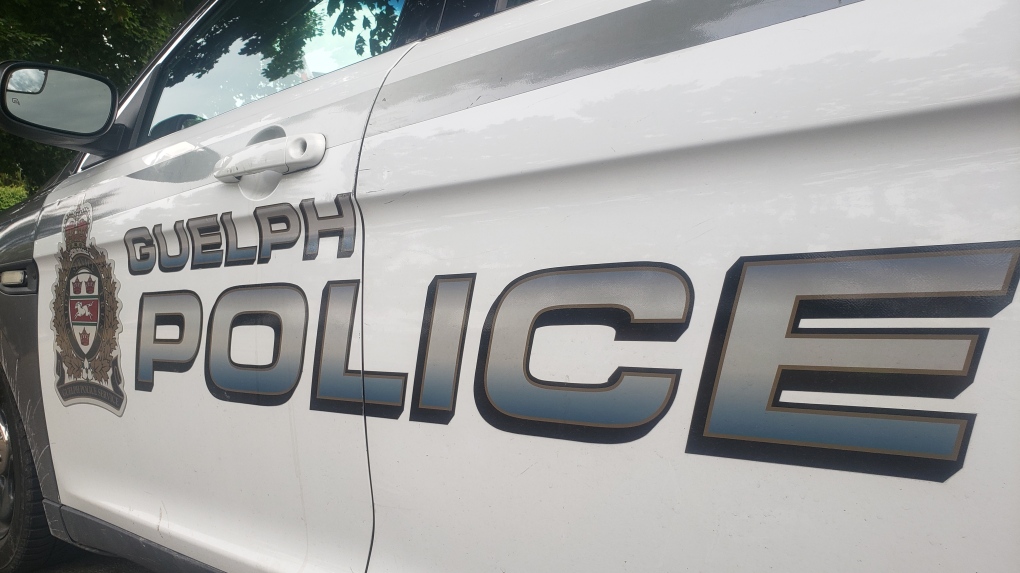 A food delivery driver had their running car stolen at a Guelph restaurant and their credit cardswere later used in Waterloo Region.

Police say the driver left the car running outside a restaurant in the area of Woolwich Street and Woodlawn Road around 6 p.m. on Tuesday.

Two people were seen getting into the grey Chevrolet Cruze and driving northbound on Woolwich.

The driver's credit cards were left inside the Cruze and allegedly used at a number of places in Waterloo Region before the cards were cancelled.

The suspects are described as a middle-aged man with a balding or shaved head carrying a lot of bags as well as a female in her late teens with thin, black hair and wearing all black clothing.

The investigation is ongoing. Anyone with information is asked to contact Guelph Police Service

Gas prices down across Canada, likely to last a few weeks leading up to holidays

Drivers hoping for cheaper gas can fill up after the price at the pump across Canada dropped today to 143 cents.

Ontario Energy Board warns of scammers impersonating its employees

Door-to-door sales have been banned in Ontario since March 2018, but that’s not stopping aggressive sales staff from pitching expensive long-term rental contracts for items like furnaces and air conditioners.