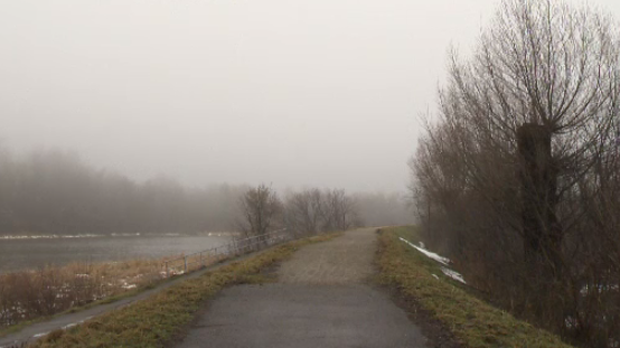 Environment Canada has issued a fog advisory for the Region of Waterloo and parts of Wellington County.

This is the second day in a row a fog advisory has been issued for the area.

“Visibility may be significantly and suddenly reduced to near zero. Travel is expected to be hazardous due to reduced visibility in some locations. If travelling, be prepared for areas of near-zero visibility. If visibility is reduced while driving, turn on your lights and maintain a safe following distance,” the advisory says.

In an exclusive interview with CTV’s Power Play, Polish Prime Minister Mateusz Morawiecki is praising the moves from Western countries to send tanks to Ukraine.

One of the planet’s most unique wildcats has been detected for the first time on the tallest mountain on Earth — Mount Everest.