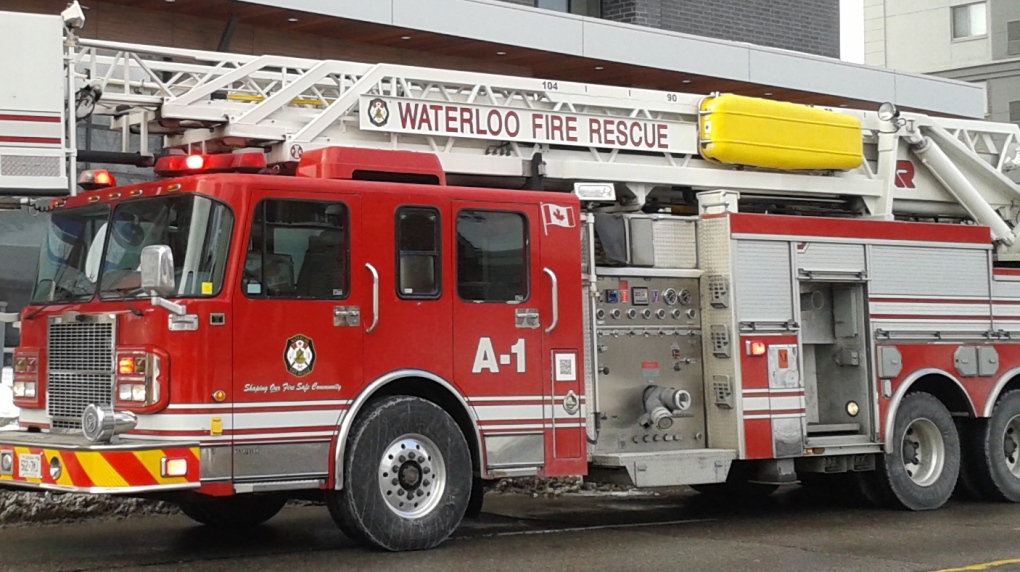 A fire that caused $250,000 in damage has left five students without a place to stay.

Fire crews were called to the scene around 5:30 p.m. Monday at Cardill Crescent in Waterloo.

Officials say there were no flames when they arrived at the four-storey apartment building, but smoke severely damaged the unit.

The fire is not considered suspicious and there is no investigation, Waterloo Fire said.