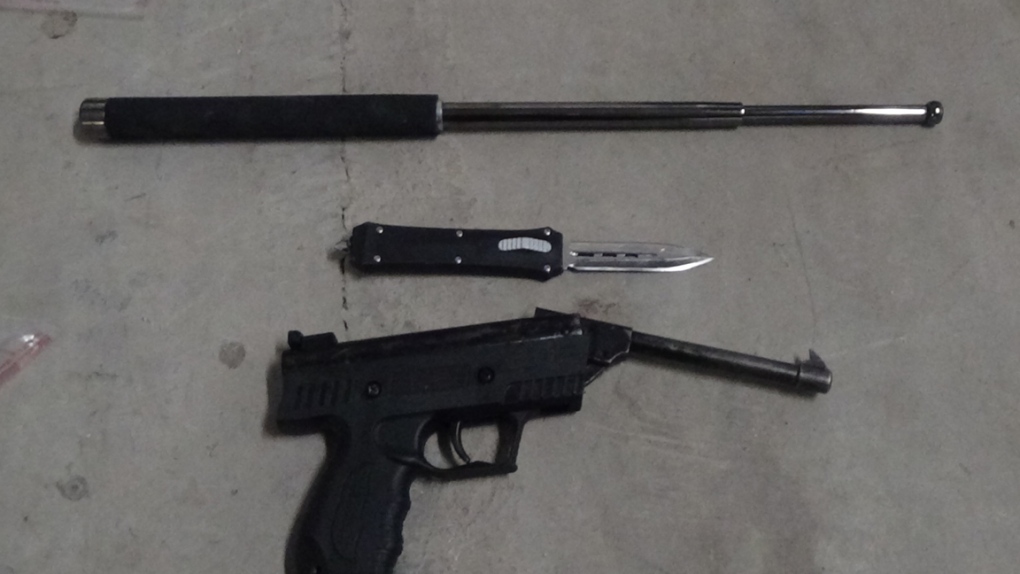 KITCHENER -- Three men and two women have been placed under arrest following an executed search warrant and the seizure of drugs and weapons.

Waterloo Regional Police’s drugs and firearms unit, along with the emergency response team, attended a residence in the area of Marshall and Weber Streets on Tuesday.