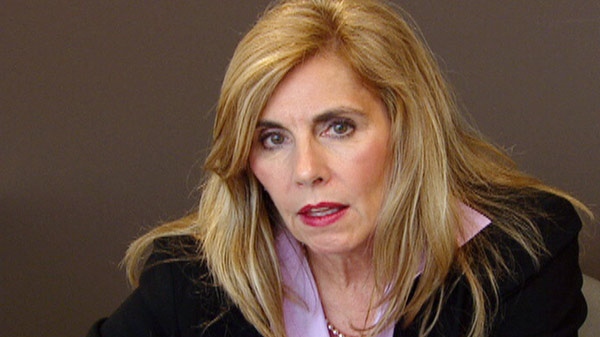 Joan Fisk as seen in this undated photo.

Joan Fisk will take over the position on June 2.

Fisk is the former president and CEO of the Greater Kitchener-Waterloo Chamber of Commerce, serving from 2008 to 2010.

Kathy Durst, the founding chair of the LHIN will end her second three-year term on June 1.