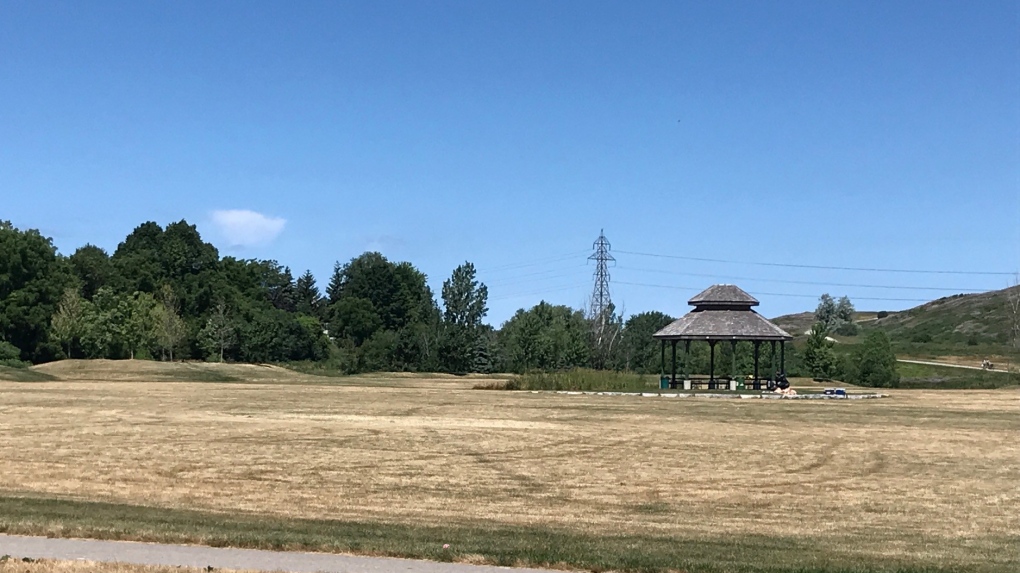 Waterloo regional police are looking for the person who set off fireworks in a Kitchener park Saturday which sparked several fires.

Firefighters were dispatched to McLennan Park in Kitchener around 12 p.m.

Police said the flames were extinguished by the Kitchener Fire Department.

Officers searched McLennan Park but were unable to find the person responsible.

He reportedly left the area on a bicycle before first responders arrived.