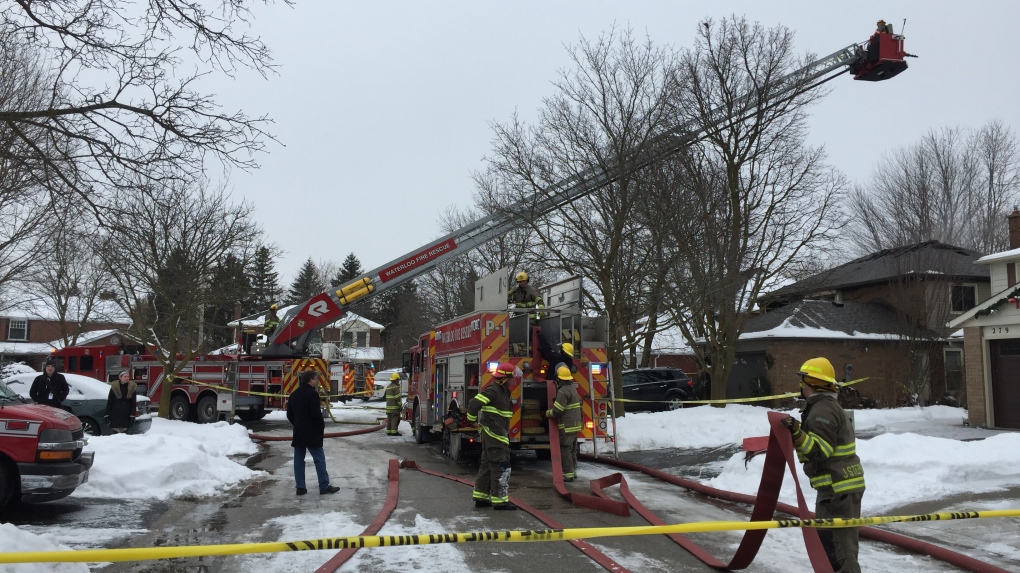 KITCHENER -- Investigators have determined that a fire that destroyed a Waterloo home on Feb. 10 started in a wood-burning fireplace.

When firefighters arrived at the property on Faraday Court after 8:19 a.m. they saw flames coming from the second-storey windows and the roof.

Everyone who was in the home at the time of the fire escaped and no injuries were reported.

Crews quickly set up a defensive strategy in an effort to control the flames and stop them from spreading to other nearby homes.

Damage to the structure was significant with the initial cost pegged at $850,000, though they the estimate may increase after the property is assessed by the homeowner’s insurance company.

Investigators say the fire was caused by a wood-burning fireplace and has been deemed accidental.

The Waterloo Fire Department recommends that fireplaces, chimneys and woodstoves be cleaned and maintained on an annual basis by “WETT”-certified contractors.