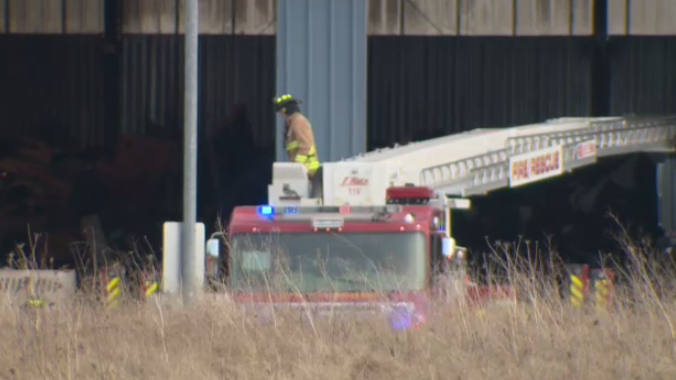 A fire broke out Saturday at Guelph’s waste processing facility.

Five crews were called to the Transfer Station on Dunlop Drive around 2:45 p.m.

An extremely large amount of garbage had caught fire and there were concerns that the flames would spread throughout the building.

Firefighters say the fire was quickly extinguished and no one was hurt.

The wet/dry facility processes the city’s organics, recyclables and garbage.

Investigators are still trying to determine the cause of the fire.

A damage estimate has not yet been released.