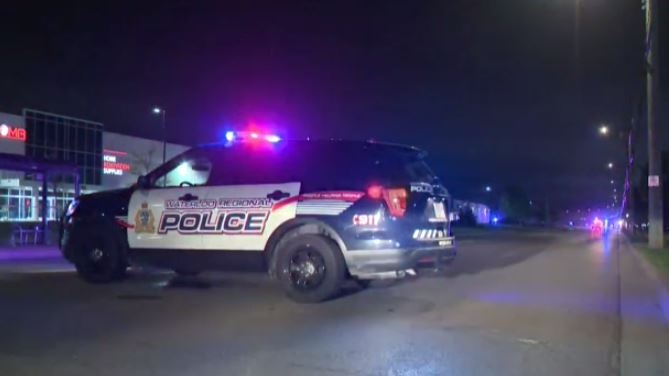 An industrial fire shut down part of a Kitchener road May 26, 2020.

KITCHENER -- A fire at a Kitchener business on Tuesday night caused $100,000 in damage, according to officials.

Crews arrived at the Kuntz Electroplating building on Wilson Avenue just before 11 p.m. to reports of a fire.

Waterloo Regional Police officers closed Wilson Avenue between Goodrich Drive and Wabanaki Drive while firefighters worked to get the fire under control.

According to officials, the cause of the fire has been determined as an electrical malfunction.