Fire at welding shop 'could have been very major' 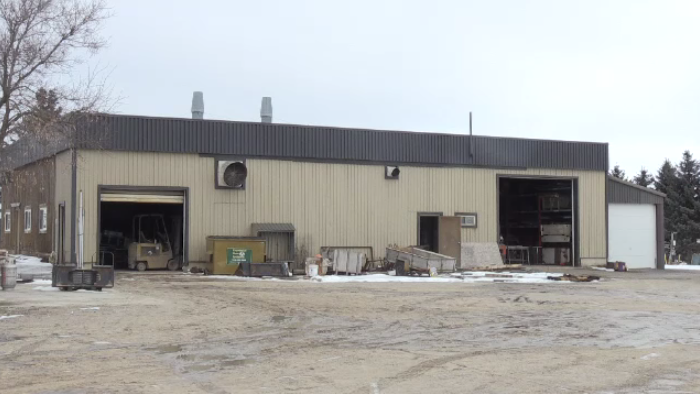 A welding shop in Elmira.

KITCHENER -- Firefighters put out a fire at a welding shop in Elmira on Tuesday morning.

Crews were called to the shop on Arthur Street just before 9 a.m.

About 40 firefighters from three stations responded to the fire, which was controlled quickly and only caused minor damage.

But fire officials say that the blaze could have been much worse.

"It could have been very major if he hadn't caught it," says Fire Chief Dennis Aldous.

He says that the fire began after sparks from welding flew into a small skid.

The fire department says the fire was contained there, causing only minor damages.