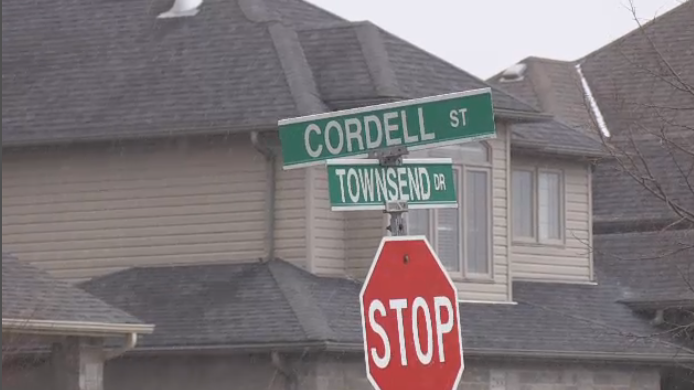 Waterloo regional police say no injuries were reported after an early morning fire at a home in Breslau.

Emergency services were called to the residence in the area of Cordell Street and Townsend Drive around 5:25 a.m. Saturday.

Firefighters were able to extinguish the flames.

Police say damage is estimated at $200,000 and the cause of the fire has been ruled accidental.