Few clues for investigators after body found in field

Police officers spent a second day at a farm in North Dumfries on Thursday as they tried to figure out whose body had been found there one day earlier. 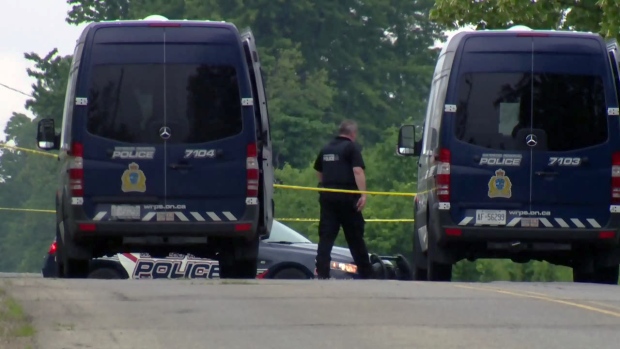 It was around 1:30 p.m. Wednesday when Waterloo Regional Police were notified about the discovery of human remains in a farmer’s field on Village Road, east of Cambridge.

There are few clues for investigators to go on. The body is believed to be that of a man, and it was wearing shoes that police hope somebody will recognize. 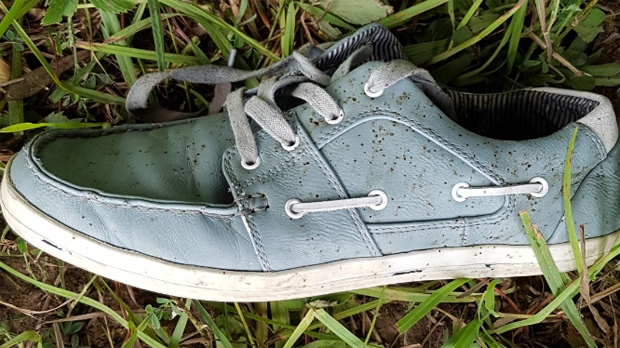 Other than that, nothing is known about the identity of the person or how they ended up in the field. The death is being treated as suspicious.

A post-mortem examination of the body was expected to take place Thursday in Hamilton.

Village Road, which had been closed between Clyde and Old Beverly Roads since police arrived at the scene, was expected to reopen to traffic Thursday night.