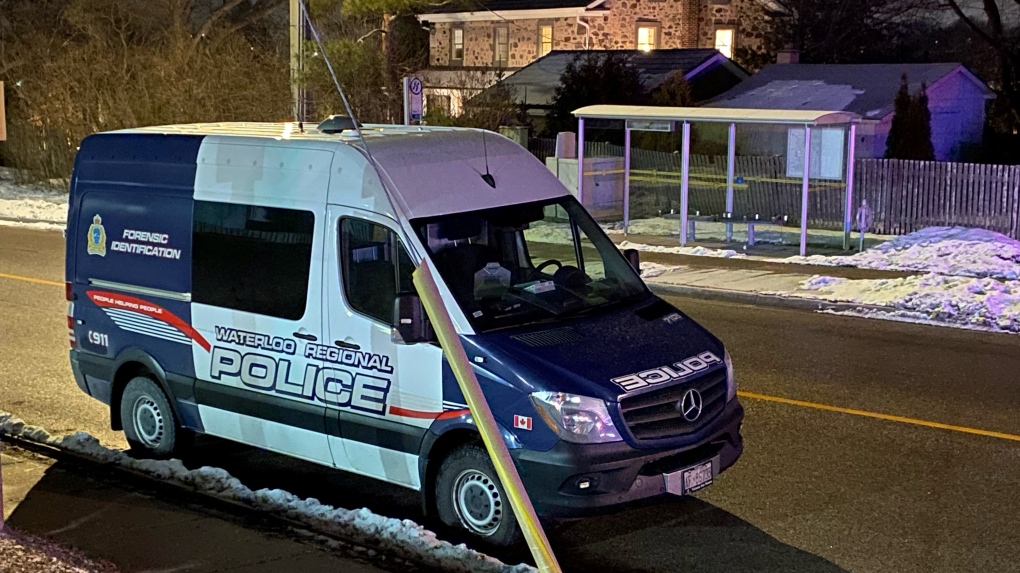 Officers were called to Scott Road and Fisher Mills Road at around 6:20 p.m. The female was taken to hospital with multiple stab wounds and police say the male suspect fled the scene.

Police released surveillance video from around the time of the incident on Feb, 8, saying they want to identify and speak to the person in the video.

Continuing to investigate a stabbing that occurred on January 18, 2021, in the area of Scott Road and Fisher Mills Road in Cambridge.

Looking to identify the individual in the video. Call police or @WaterlooCrime with info. Details: https://t.co/g5vilCIVjF. pic.twitter.com/0FbXXnYM66

He's described as white, around 6'1" tall with a thin build. He was wearing black clothing at the time of the incident.