It’s been a hot summer that has been met with red-hot inflation, which is hitting ice cream truck operators across southwestern Ontario.

It seems even finding an ice cream truck is a difficult task.

“We have not seen an ice cream truck in a really long time,” one person told CTV News in Uptown Waterloo on Tuesday.

“I have not seen them at all this summer, so I don’t know if we should be concerned or not?” another person said. 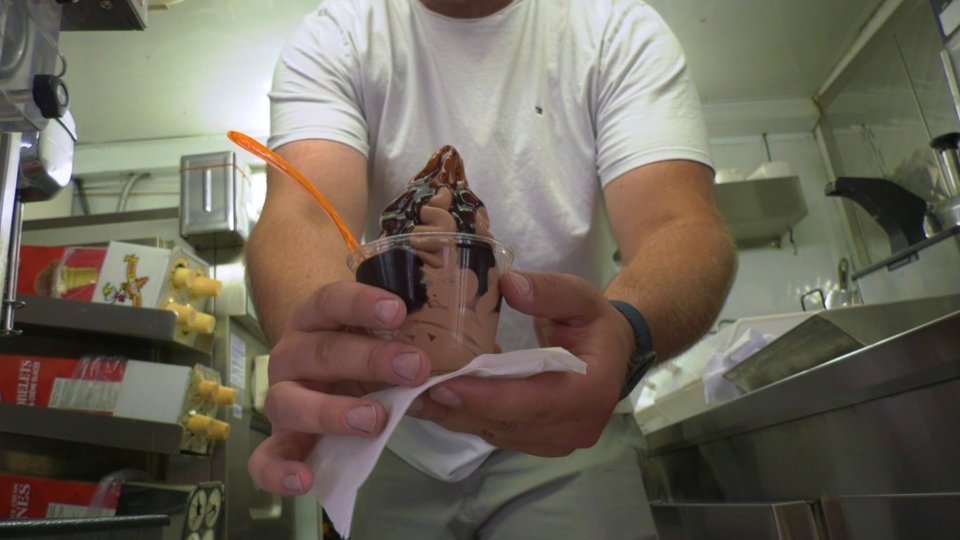 The rising cost of securing product has made it tough for ice cream truck operators to make a profit.

“You want to keep the quality? Then the cost of quality went up,” said Michael Dogantzis, the owner of Mega Cone Creamery, an ice cream truck company that services southwestern Ontario.

Dogantzis isn’t willing to give up on the sweet treats, but even getting the treats from suppliers is a struggle. He played a voicemail for CTV News from one of his suppliers, explaining a popular popsicle was unavailable.

“Also the red, white and blue, it is out of stock. So we don’t have any of that,” the supplier was heard saying on the voicemail. 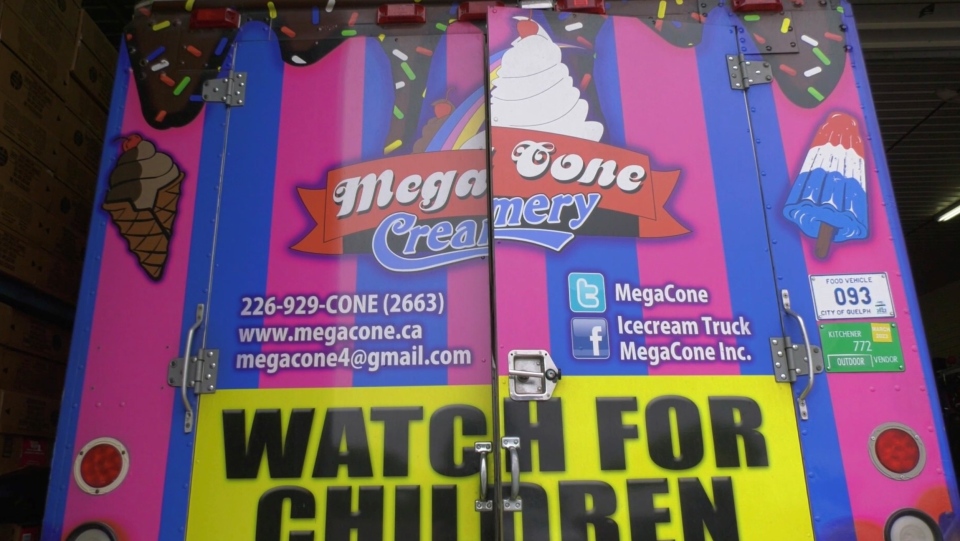 For people who have been lucky to find an ice cream truck this summer, they’ve had difficulties finding that same popsicle.

“When we finally found one, my favourite one was always the Robo with the three colours. And [they didn’t have] it either,” another person with an unsatisfied sweet tooth told CTV News.

The rising cost of gas also comes as cold comfort for Dogantzis every time he needs to fill up his fleet of three trucks.

“It was close to $1,846,” Dogantzis said, recalling his gas receipts from last week.

Buying utensils comes with a brain freeze now too.

“If you want to be a little more fancy and get colourful spoons, you're looking at three times the price,” said Dogantzis. 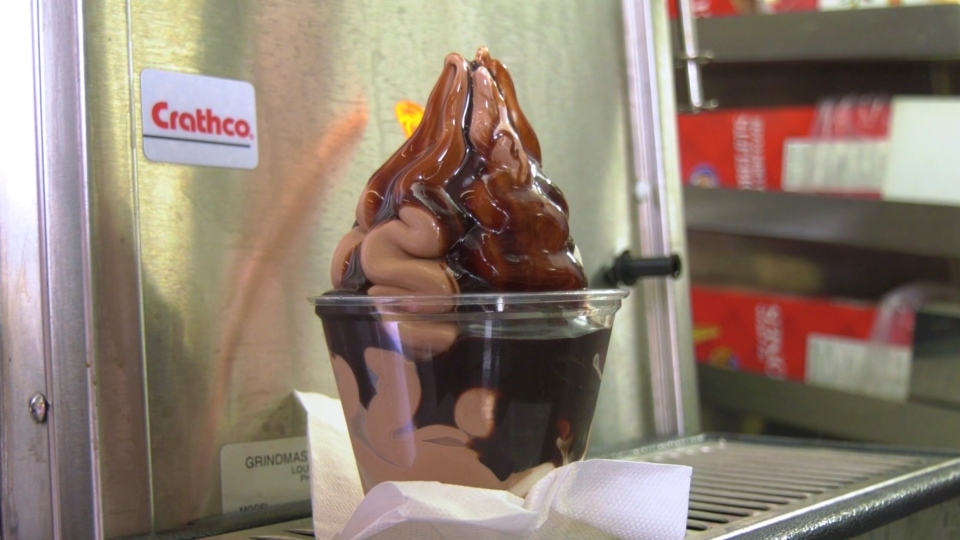 Despite the rising prices, Mega Cone Creamery has eaten the costs, so customers don’t have to. But that has caused some concerns.

“The worry that I have going forward is doing the math at the end of the summer and seeing where I'm at,” Dogantzis said.

As the August temperatures heat up and the cool treats begin to melt, the hope from Mega Cone Creamery is that their profits don’t melt away with it.