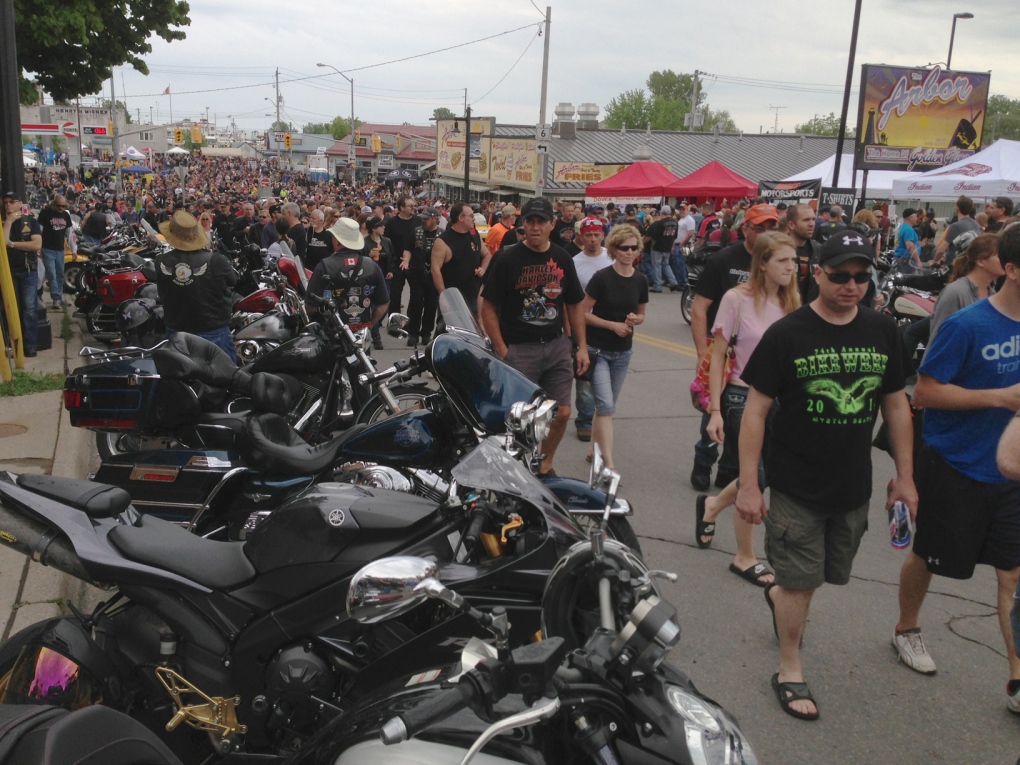 Saturday marks the fifth anniversary of an unsolved hit-and-run crash that killed a 20-year-old man after a Friday the 13th gathering in Port Dover.

Motorcycle enthusiasts from across Ontario and beyond flock to Port Dover every Friday the 13th. On days with nice weather, the crowds can swell into the tens of thousands.

It was in the hours after Port Dover’s festivities on May 13, 2011 when Port Hope resident Chad Everets was struck and killed by a vehicle while walking on Cockshutt Road.

It was the first time he had ever been to a Friday the 13th event as an adult. He was there with his mother, a regular attendee, and his sister.

The vehicle left the scene before police arrived, and investigators have never been able to determine exactly what sort of vehicle it was or where it came from.

Paint chip evidence collected by police suggests he may have been hit by two different vehicles – a Chevrolet, Oldsmobile or Pontiac from the 2000 to 2003 model years, and a Ford or Mercury vehicle from 1984 to 1994.

Norfolk County OPP say they still want to hear from anyone with information about the fatal collision, and can be reached at 1-888-310-1122.