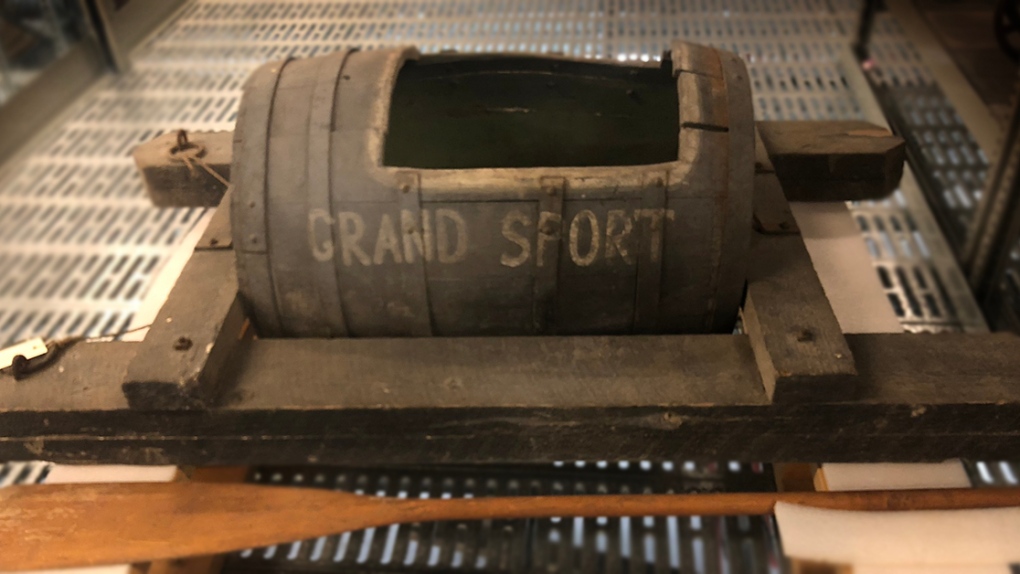 KITCHENER -- As event organizers are forced to reimagine gatherings of people amid the COVID-19 pandemic, a local peek-behind-the-curtains event is heading online.

Doors Open Waterloo Region normally allows people to get glimpses inside buildings and businesses that are normally not frequented by the public. From the Google office in midtown Kitchener to the Old Post Office in Cambridge, the event has been a staple in the region since 2003.

This year, the event will be offered in a five-to-10-minute episode series, which will launch weekly from late August through September.

The list of sites that will be featured include the Cambridge Butterfly Conservatory and the Ken Seiling Waterloo Region Museum.

Doors Open Waterloo Region is part of Doors Open Ontario, an initiative through the Ontario Heritage Trust. It's a free event that celebrates community heritage and architecture.

Altogether there will be 16 episodes, the first of which will premiere on Aug. 22.