'Everybody needs to be safe': Cambridge pilot project aims to curb speeding

KITCHENER -- In an effort to slow down drivers, Cambridge council has approved a new pilot project as a part of the Speed Management Program.

Speeding has been a long-standing problem in Cambridge and an issue the city has received hundreds of complaints about.

“This is one such project under that initiative in terms of trying to manage speeds in neighbourhoods,” said Hardy Bromberg, Deputy City Manager of Community Development.

Each area was chosen because of their proximity to schools and parks. They each include a mix of different types of roadways and speeding is already an issue.

According to Ward 3 Councillor Mike Mann, the city has noticed that during the pandemic there are more people out on the street.

“So we wanted to take a look at the big picture with traffic and how the increased volumes of pedestrians on the street affect the traffic, and how we can keep pedestrians and vehicular traffic safe,” he said.

The four designated neighbourhoods will receive a notification when the project is set to begin later this spring. There will also be signage posted in each area to make sure everybody knows that the speed limit has changed.

“We educate that 40 km/h is the number. 40 km/h is a must because we want to keep all of our community safe. Pedestrians, vehicular traffic, cyclists, runners. Everybody needs to be safe,” said Mann.

The initiative is expected to cost roughly $40,000 and set to take place over the next two years.

Here's a closer look at the impacted neighbourhoods: 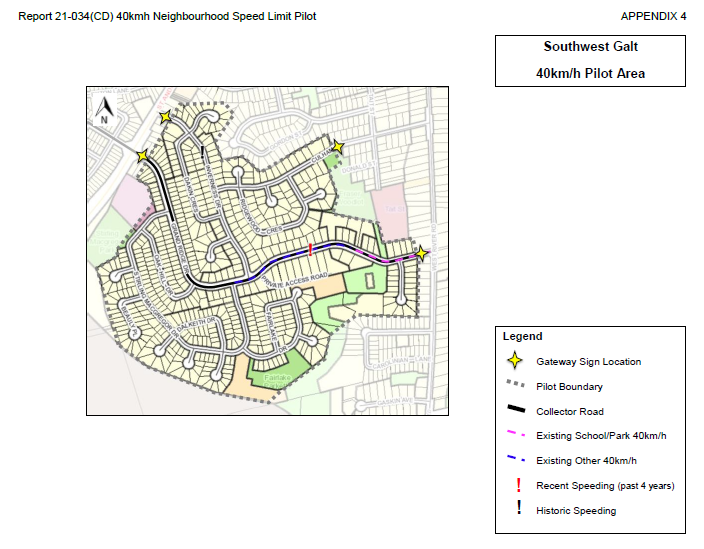 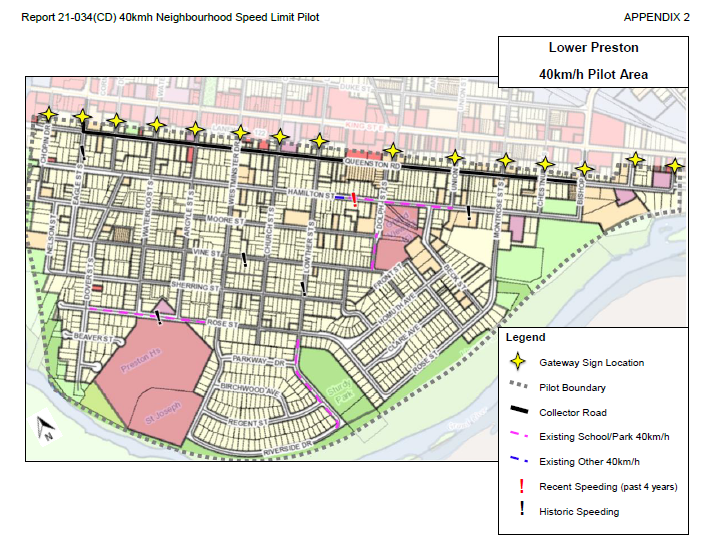 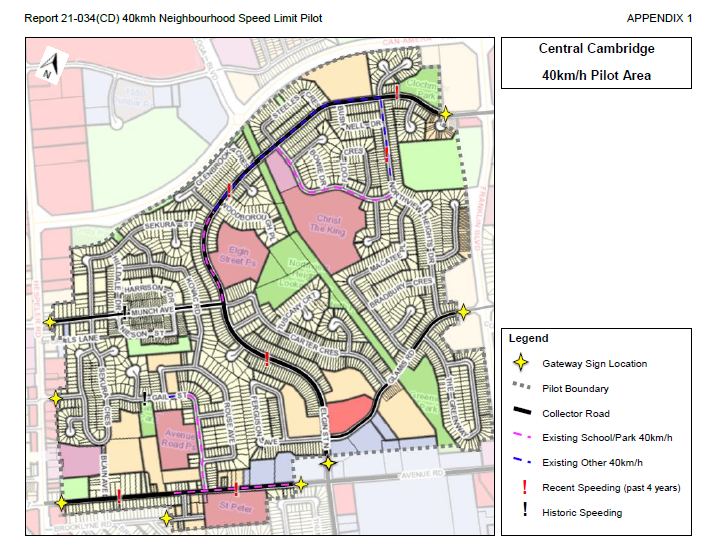 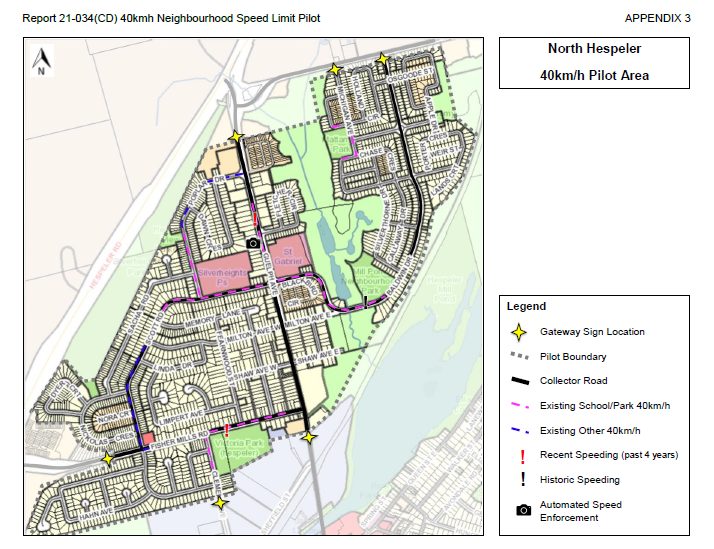 Maps by City of Cambridge