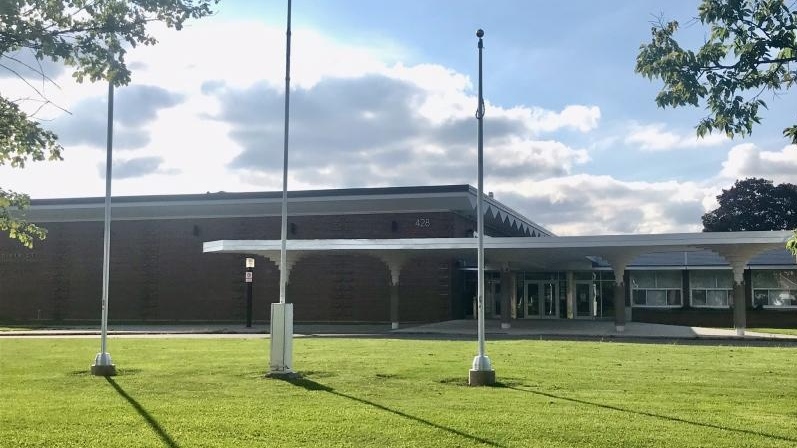 Two Grade 12 students from Stratford District Secondary School (SDSS) have been referred to a community program instead of facing charges after setting off a commercial smoke bomb and placing it inside a garbage can at the school.

Smoke from the smoke bomb filled the hallways, triggering the school’s smoke alarm system, and forcing an evacuation of all staff and students from SDSS, Stratford St Michael Catholic Secondary School and the YMCA Day Care.

Students from SDSS were not permitted to re-enter the building until the following day.

Police said this was an end of school year prank.

The Stratford Fire Department was dispatched to the school due to the triggering of the smoke alarm, and upon arriving, found the smoke bomb and alerted the Stratford Police Service.

After speaking with police, the two students took responsibility for their actions and were enrolled in the community program.

Police said this program will be designed to hold both students accountable for their actions and require them to participate in pro-active measures, including community service hours and paying restitution for the impact that was caused to the community.