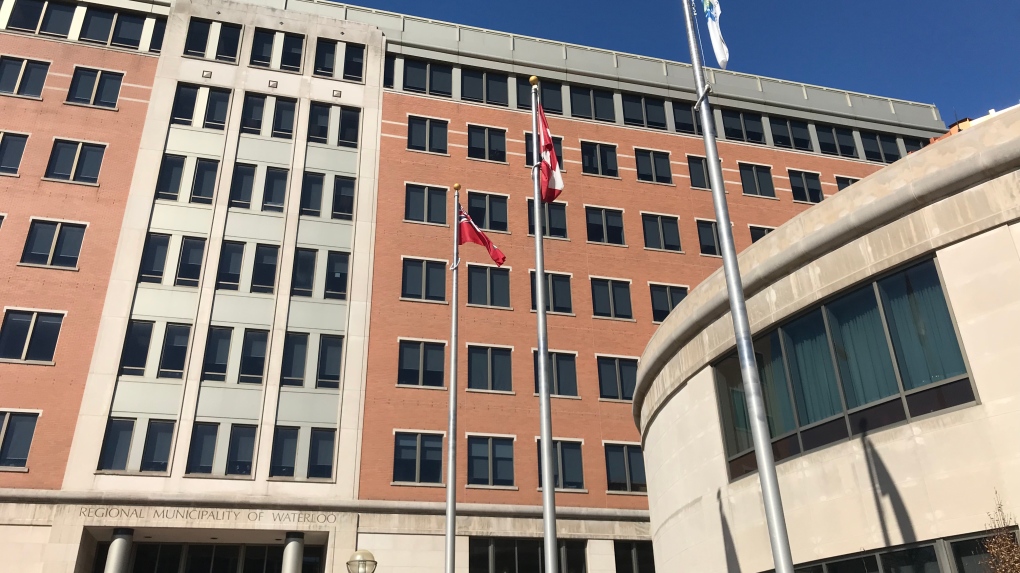 Speaking at the region's COVID-19 briefing on Friday morning, Chair Karen Redman said two actions were reported between June 10 and 16, while six others were from previous reporting periods.

Three tickets, each for $880, were issued under the Reopening Ontario Act. City bylaw in Waterloo and Kitchener issued one ticket each at private gatherings in those cities. Kitchener bylaw also ticketed East Africa Cafe for failing to comply with a continued order.

Waterloo regional police issued five charges related to gatherings in Waterloo Town Square and at the Wilmot Township office. That included three summonses to appear in court, with fines to be determined, and two $880 tickets for failing to comply with a continued order.

An Amber Alert was issued for two-year-old Holdan Keewatin Sunday afternoon, after the Regina Police Service asked for public assistance in the search for the child.

The rapid growth of a long-burning forest fire in central Newfoundland has triggered a state of emergency in the area and the expansion of an outdoor fire ban to the entire province.

Summer of heat waves: A list of some temperature records broken in Canada this year

Canada's summer of heat waves continues this weekend, with warnings issued in four provinces. CTVNews.ca looks at some of the heat records broken already this year in Canada.

Ukrainian President Volodymyr Zelenskyy said on Sunday that if Russia proceeded with referendums in occupied areas of his country on joining Russia, there could be no talks with Ukraine or its international allies.

How Biden's new approach has led to legacy-defining wins

Over five decades in Washington, Joe Biden knew that the way to influence was to be in the room where it happens. But in the second year of his presidency, some of Biden's most striking, legacy-defining legislative victories came about by staying out of it.

A ceasefire between Israel and Palestinian militants took effect late Sunday in a bid to end nearly three days of violence that killed dozens of Palestinians and disrupted the lives of hundreds of thousands of Israelis.