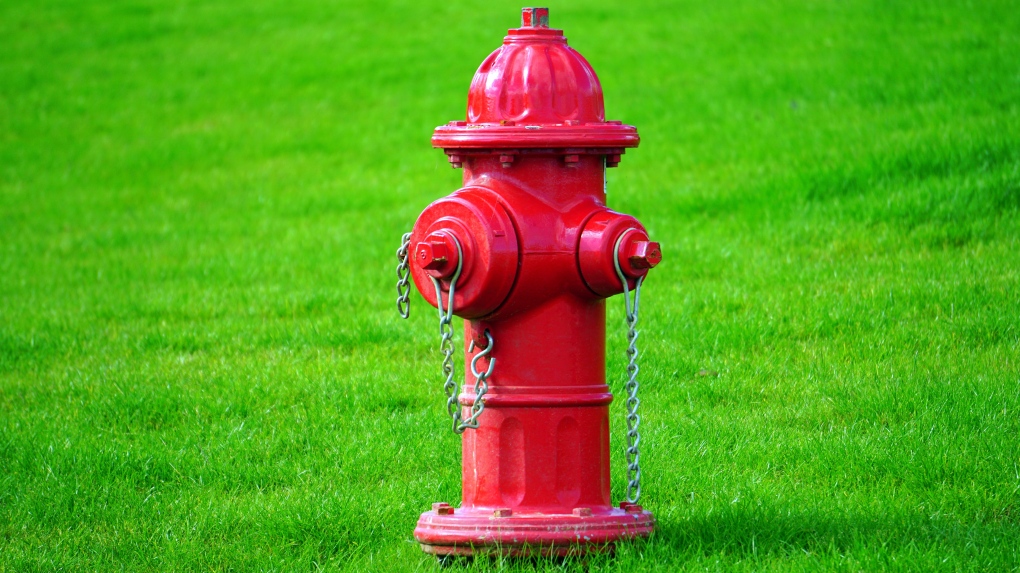 According to officers, the vehicle had struck a fire hydrant and dragged it down the street for about 150 meters. (Mike / Pexels)

KITCHENER -- A 19-year-old woman has been charged with impaired driving after an early morning crash that saw a vehicle hit a fire hydrant in Guelph.

Police say there were called to Gordon Street and Dean Avenue to reports of a single vehicle crash at 1:49 a.m. on Sunday.

According to officers on scene, the vehicle had struck a fire hydrant and dragged it down the street for about 150 meters.

The driver, a woman from Drayton, was taken to hospital for treatment because the airbags in the vehicle were deployed in the crash.

Officers say medical staff at the hospital deemed she was uninjured.

The woman is set to appear in court on January 14th.