Drunk driver allegedly tailgates woman all the way to her home 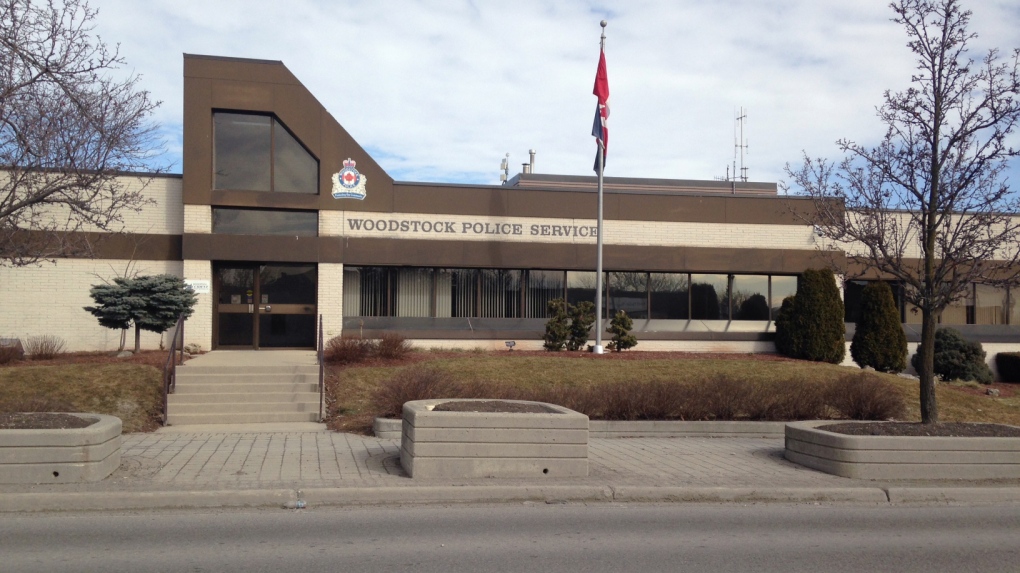 A 50-year-old Ingersoll man has been charged following a police pursuit that allegedly began with the man following a woman all the way to her home.

Police said the incident occurred shortly after 9 p.m. on Sunday, when the 50 year old was driving southbound on Highway 59 from Tavistock, roughly 17 kilometres north of Woodstock.

The man was tailgating a female driver, following her all the way to her residence, and pulling up behind her in her own driveway.

Police said the man confronted the woman, called her names and swore at her.

Police located the man driving down Mill Street in Woodstock, where they attempted to stop him. The driver began driving erratically, avoiding police, and reaching speeds of up to 130 km/h.

The 50 year old ended up crashing the vehicle and attempted to flee from police on foot.

Police said an officer was kicked during the arrest of a 50-year-old man.

The man provided a breathalyzer test and registered over twice the legal limit, according to police.

Police said he was charged with a string of charges including impaired driving, dangerous driving and driving while under a suspension.