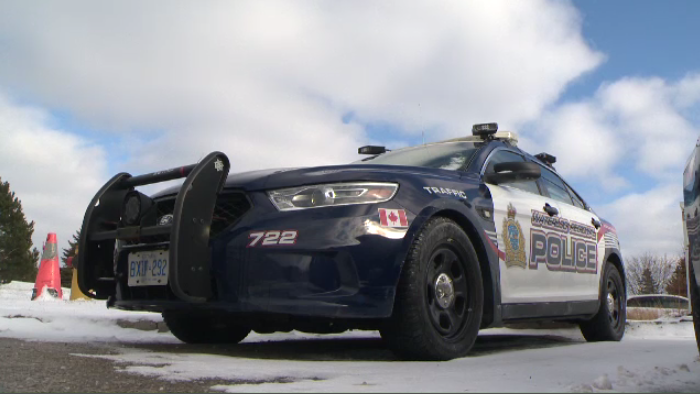 KITCHENER -- Two people are facing a number of weapons and drugs charges after a vehicle in Cambridge was stopped with unauthorized licence plates.

According to a news release, police stopped the car in the area of Hespeler Road and Bishop Street North on Wednesday at around 9:40 p.m.

As a result of their investigation, police said they seized suspected fentanyl, cocaine, oxycodone, ecstasy, Xanax and cannabis with about $1,100.

A 36-year-old man and a 32-year-old woman were charged with a number of offences including five counts of possession of a controlled substance for the purpose of trafficking.

The unnamed pair is due in court on Thursday.