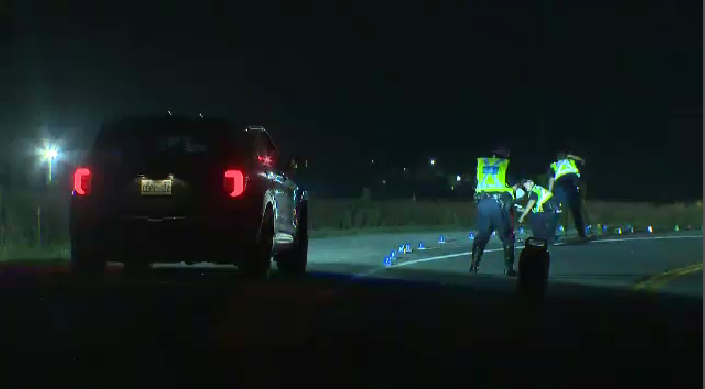 A Waterloo man is dead following a single-vehicle crash in Wellesley Township.

Emergency crews were called to the scene on William Hastings Line just after 8 p.m. on Wednesday.

Regional police say the driver of a SUV left the roadway at a turn, causing the vehicle to go into the ditch and roll over.

The 68-year-old driver was the only person in the vehicle. Police say he died as a result of the injuries he suffered in the crash.

The cause of the crash is still under investigation.

Around 10 p.m., police tweeted that the road was closed at Road 116. Early Thursday morning, officials confirmed the road has been reopened.