Driver charged with fleeing the scene of a Cambridge crash 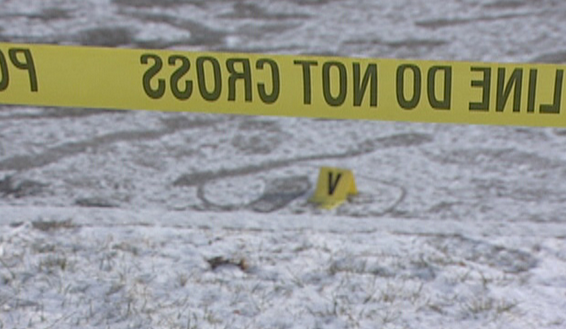 KITCHENER -- A 20-year-old Brantford man is facing multiple charges after he fled from the scene of a crash in Cambridge.

The pole broke off and landed on the vehicle, causing extensive damage.

Police say the driver and his passengers then got out of the pickup and jumped into a Hyundai sedan which was parked a short distance away.

Two passengers were later treated at a local hospital for minor injuries.

The driver, who has not been named, has been charged with failing to remain at the scene of a collision, careless driving and being a young driver with a blood alcohol concentration above zero.

Police say speed and road conditions are believed to be factors in the crash.