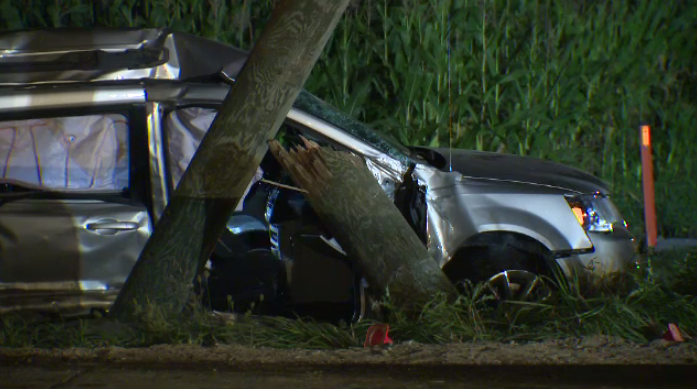 Two people were killed after a collision near Stratford on Tuesday.

A driver involved in a two-vehicle crash that left two children dead has been charged.

Police say that Mi-Kyung Park-Nadon, 39 of Kitchener, has been charged with failing to yield for traffic on a through highway.

The victims were 10-year-old Heeyul Son of Cambridge and two-year-old Daniel Nadon of Kitchener.

Five other people were taken to hospital.

“It’s such a tragic event with such small children,” Lee said at the time.

Park-Nadon is scheduled to apear in a Stratford courtroom at a later date.