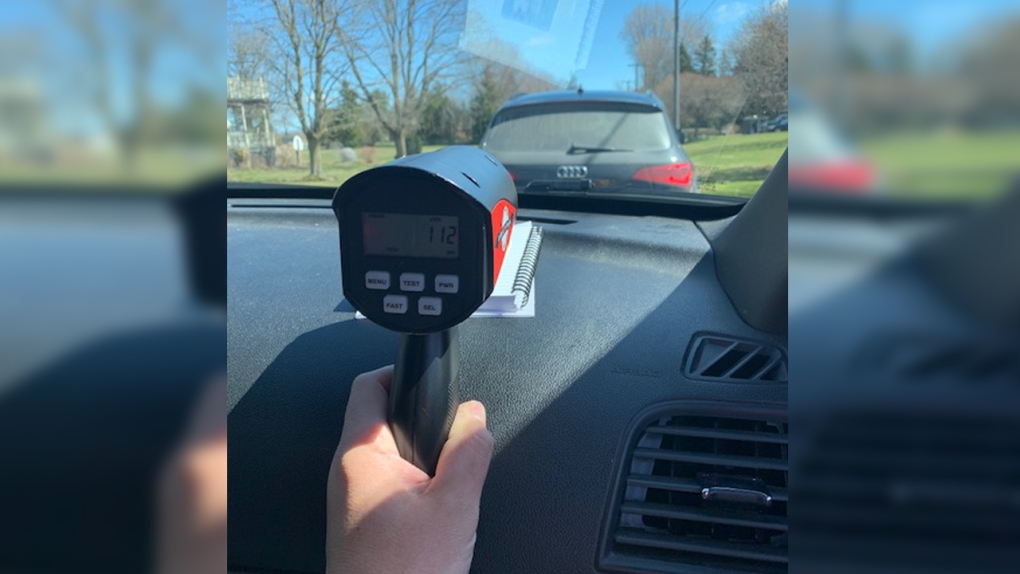 KITCHENER -- A driver has been charged after he was allegedly caught going more than double the speed limit in Wilmot Township.

Police say their traffic unit was doing speed enforcement on Huron Road at around 12:20 p.m. on Friday.

A 41-year-old London man has been charged with stunt driving and speeding.

According to a news release, he had his driver's licence seized and his vehicle impounded for seven days.

Police services around the province have reported an increase in speeding and stunt driving.

In an interview with the Canadian Press, York Regional Police Sgt. Andy Pattenden said the increase is most likely due to emptier roads as people stay at home and practice physical distancing.

Earlier this week, the Waterloo Regional Police Service reported that a delivery driver had been nabbed going over the speed limit.

He reportedly finished his delivery on foot.