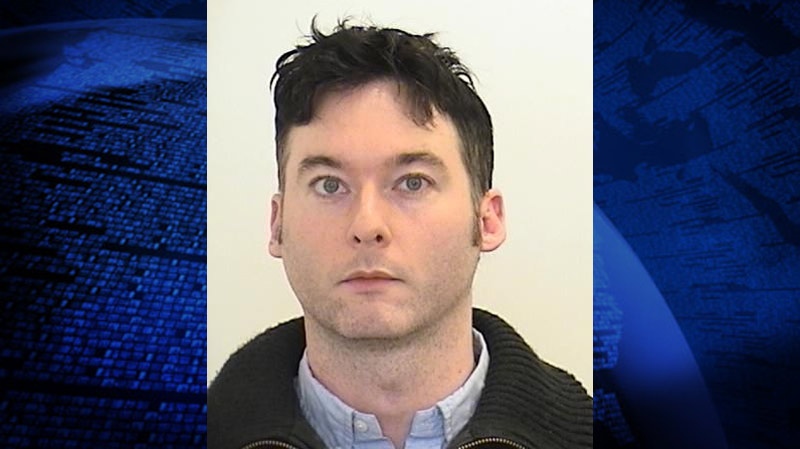 Kevin Speight, 39, who has been charged in a child pornography investigation is seen in this image courtesy the Toronto Police Service.

A 39-year-old Toronto doctor, who also works in Mississauga and Cambridge, is facing child pornography charges.

Police say Speight works at the Trillium Health Centre in Mississauga and the Franklin Medical Centre in Cambridge.

He is scheduled to appear in court on Friday morning.