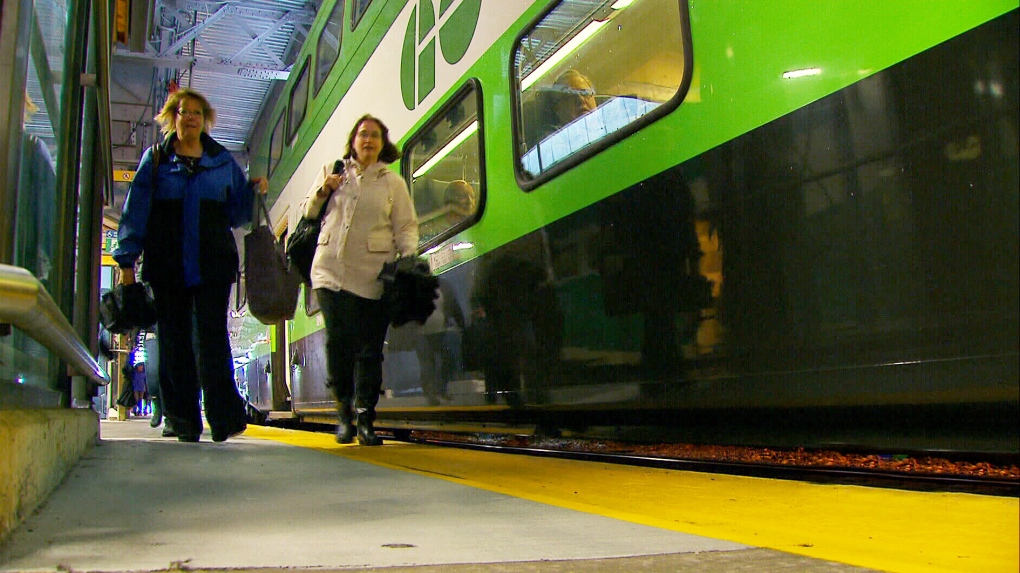 The train has since been repaired and cleared but a spokesperson with Metrolinx says there is still a 'significant backlog' of trains in the area and Kitchener line customers could face residual delays as teams navigate the added congestion.

Other routes and services may be delayed or cancelled as a result.

Metrolinx confirmed delays in Hamilton while police investigate an alleged arson that destroyed a single bungalow home near the West Harbour GO station.

Four GO trains that use a Metrolinx layover facility in the area will be affected by the investigation.

Lakeshore West and Niagara customers could face an added 40 minutes or more to their commute and officials expect other routes will be delayed or cancelled as a result.

This is a developing story. More information will be supplied once it becomes available.