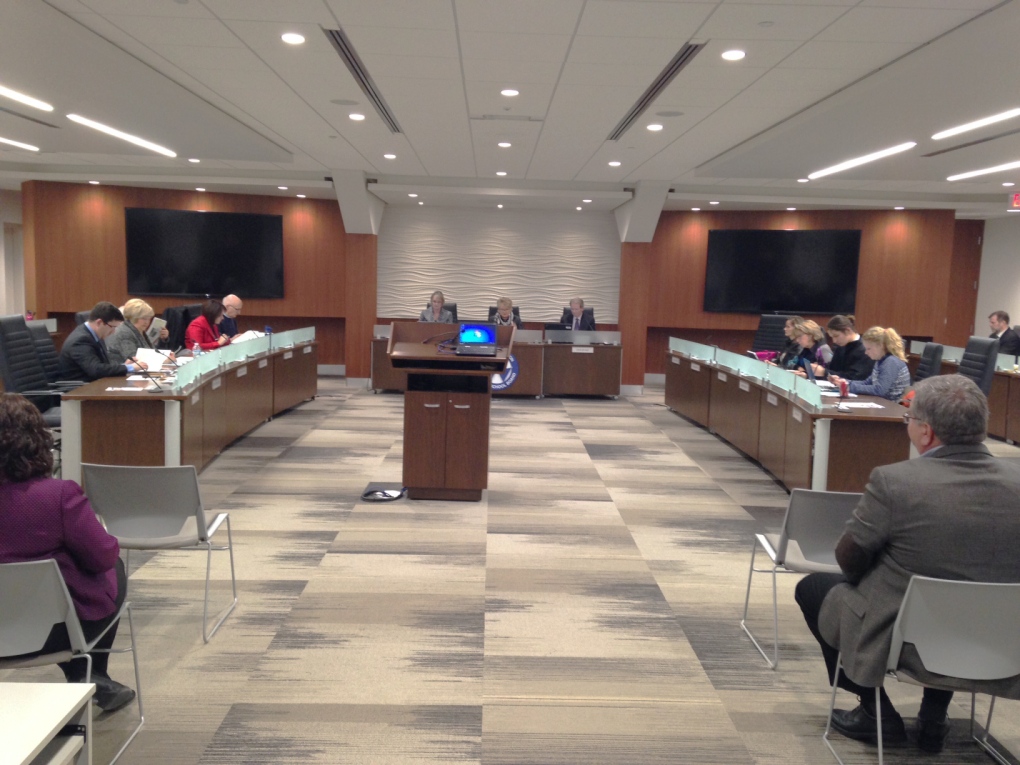 A decision on introducing stricter internet filters at Waterloo Region District School Board schools has been delayed once again.

Two months later, trustees voted to wait for a report on the issue before making any decision.

That report was originally expected to be delivered in January – but as trustees learned Monday night, it’s still a few weeks away.

About half a dozen parents were in the boardroom as trustees decided again to wait for the report before taking any action on the issue.

Some of them addressed trustees, saying they were unhappy with the delays.

“This has been going on for far too long,” said Jacob Reaume.

“How much time do we need to protect kids from looking at inappropriate material on the internet?”

The current filters on WRDSB computers allow children to “have access to pornography and other harmful content,” Reaume said.