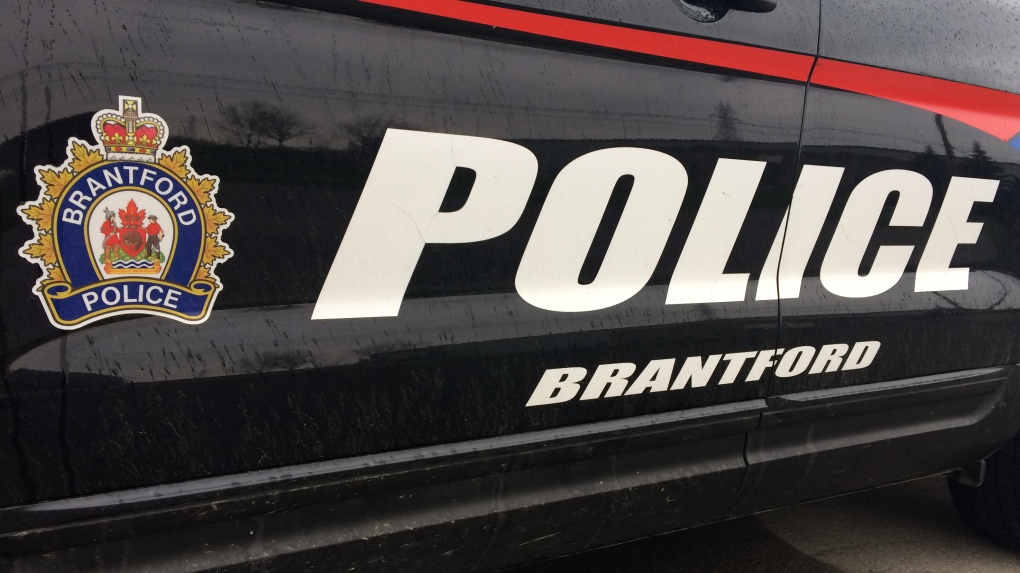 Police have ruled the deaths of two 19-year-olds whose bodies were found at Brantford home earlier this month non-suspicious.

In a media release, Brantford police said officers responded to a residence on Sheridan Street around 7:40 p.m. on Wednesday, Sept. 21 after someone called with concerns about the well-being of a man at the home.

Police said investigators do not believe foul play is involved.

Next of kin have been notified, and the investigation now rests with the Coroner’s Office, police said.

Police said the names of the deceased will not be released out of compassion for the families.

An earlier version of this article incorrectly stated the Brantford Police Service responded on Sept. 8  Brantford police have since issued the correct date and the article has been updated for accuracy.