Death of woman found in Kitchener not suspicious, police say

KITCHENER -- Police responded to an area in Kitchener on Friday for reports of a person who was found dead.

Officers were in the area of Victoria Street North and Duke Street West on Friday morning after receiving reports of a female who was found deceased.

Officials have not identified the woman, but did say that she was 53 years old. The circumstances around her death are not yet known.

On Saturday, a small memorial had been set up where the woman was found. 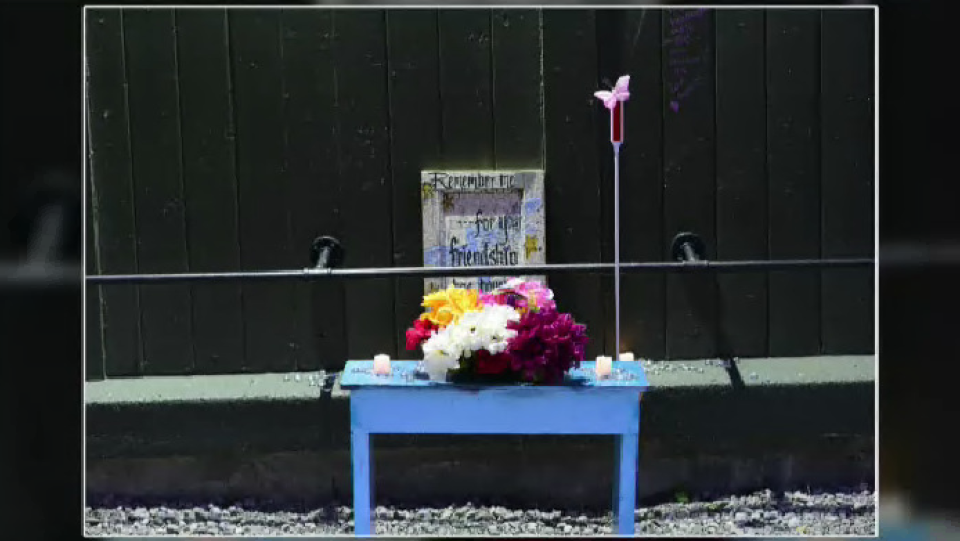 A man who works at the building next-door, says the area has an ongoing issue with homelessness and drug use. He says something like this unfortunately isn’t uncommon.

“It’s too bad the last five years there and the last two years have been bad,” said Richard Landry.

According to Julie Sawatzky with 519 Community Collective Outreach, her team was just at the site last night. She says they spoke with the woman - dropping off food and supplies for her dog.

“It’s hard we just found out and it's difficult. It's not like I knew this person super, super well like a family member but these people are members of our kind of extended family on the street,” Sawatzky said.

“It's unfortunate you know like she was a nice girl she kept herself a lot she didn’t cause no problems as far as I know anyways,” said Landry.

Beyond shelter services, Sawatzky said more needs to be done by the region to provide mental health supports to all of its residents

“I think region needs to provide more resources in terms of mental health. Just think if you're experiencing homelessness and you don't have money, you don't have a phone...there's no way for you to set up proper counselling,” said Sawatzky.

Anyone with information is asked to call police or crime stoppers.