There were heavy delays on Highway 7/8 on Tuesday morning due to an OPP investigation of a fatal shooting. Police say they were called to reports of a shooting near Courtland Avenue around 2:15 a.m. Tuesday.

When they arrived at the scene on the westbound highway on-ramp, officers found a deceased male. Regional Police confirmed on Wednesday morning that the victim is from Kitchener. By the afternoon, they had identified him as 20-year-old Irshad Sabriye.

'We are shocked and heartbroken': Family of Kitchener homicide victim speaks out

For the first time since Tuesday's fatal shooting on Highway 7/8, the family of the man killed is speaking out. Irshad Sabriye was found dead on the side of the highway on Tuesday.

"We are shocked and heartbroken that we have lost a son, a brother, and a friend," reads a statement from the Sabriye family to CTV News in part. 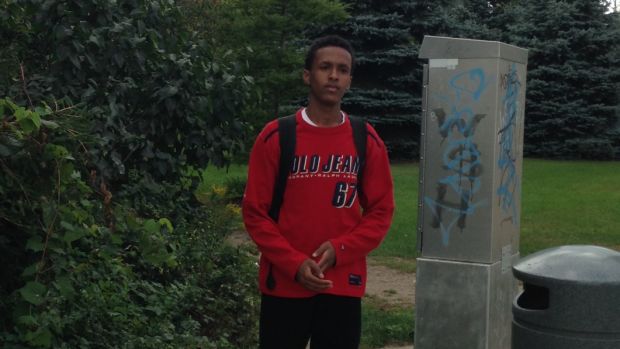 What began as a normal Saturday night for Tiffany Masri and her husband ended with the Cambridge couple having their bank account wiped of more than $1,000.

“It happened so quick and so easy. It was such a scary situation for our family,” said Masri in an interview with CTV News.

The ordeal began after the couple ordered a pizza from the St. Andrews Street Domino’s location using the online app, opting to pay with a debit card at the door. 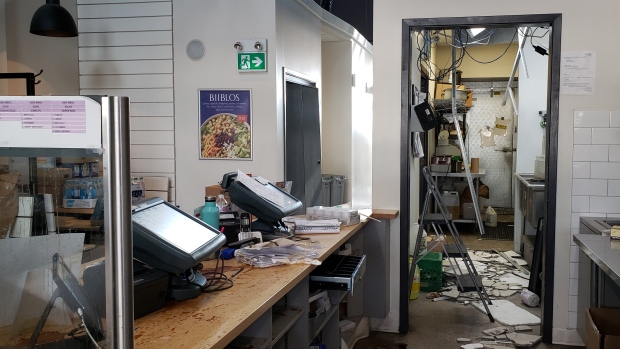 Police say safe-cracking gear and soy sauce were just some of the tools a Guelph man used while allegedly vandalizing a local business earlier this year.

They allege he caused roughly $100,000 worth of damage to the business, partially by pouring soy sauce over multiple electronics.

Guelph police say the same suspect stole about $460-worth of energy drinks from a store on Eramosa Road.

He was in class when a video crew came in pretending to do a piece on the school’s program, asked if he had applied anywhere yet, and surprised him with the offer.

The video, which has been shared hundreds of times online, ends with him calling his mom and signing the contract.