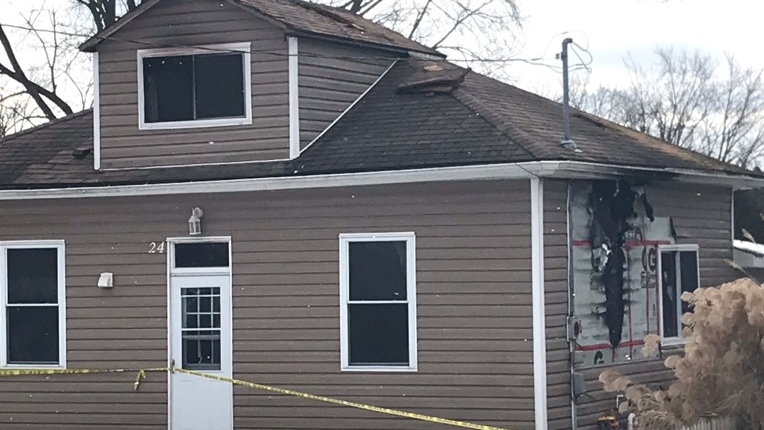 Officials are investigating the cause of a house fire in Bright.

Firefighters were called to the John Street property on Friday around 8 a.m.

"There's no good fire, but if you have to have a fire, this would be the best one to have."

He said most of the damage was to the inside of the home, with only some damage to the exterior.

The homeowner was away at the time.

John Street was closed between Baird Street and Cuthbertson Street for a short time, but reopened around 10:30 a.m.