Cyclist struck by vehicle in Woolwich 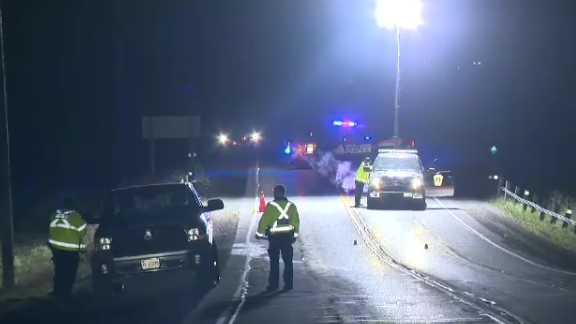 WRPS at the scene of crash involving a cyclist on Northfield Dr. in Woolwich. (Sept. 19, 2020)

KITCHENER -- A 24-year-old cyclist was taken to hospital Friday night after he was struck by a vehicle in Woolwich.

The Waterloo Regional Police Service says it happened just before 9 p.m. on Northfield Drive, between Highway 86 and Scotch Line.

The man was taken a hospital outside the region.

Police believe his injuries are serious.

Northfield Road was closed for several hours while police were on scene investigating the cause of the crash.