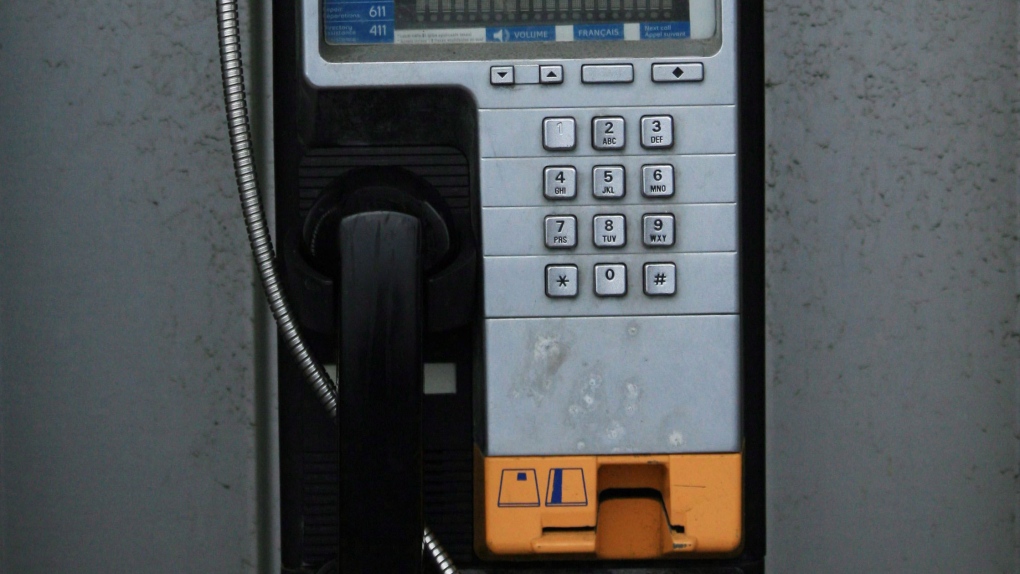 KITCHENER -- Last year saw a huge increase in the value of drugs, property and cash recovered thanks to tips given to Crime Stoppers Guelph Wellington.

The value was more than 4,200 per cent compared to the year before, a news release from the organization says. The organization calls the increase "outstanding."

"Our tip volume was pretty much the same (as 2018), but the impact was tremendous," says program coordinator Sarah Bowers-Peter in a news release.

The tips provided helped Wellington County OPP and the Guelph Police Service to close 15 cases, up 25 per cent compared to the year before.

A total of 68 charges were also laid thanks to their tips.

"The message is out there, and people are trusting that Crime Stoppers is making a difference to help keep our communities safe. This is why we are here," said Bowers-Peter in the release.