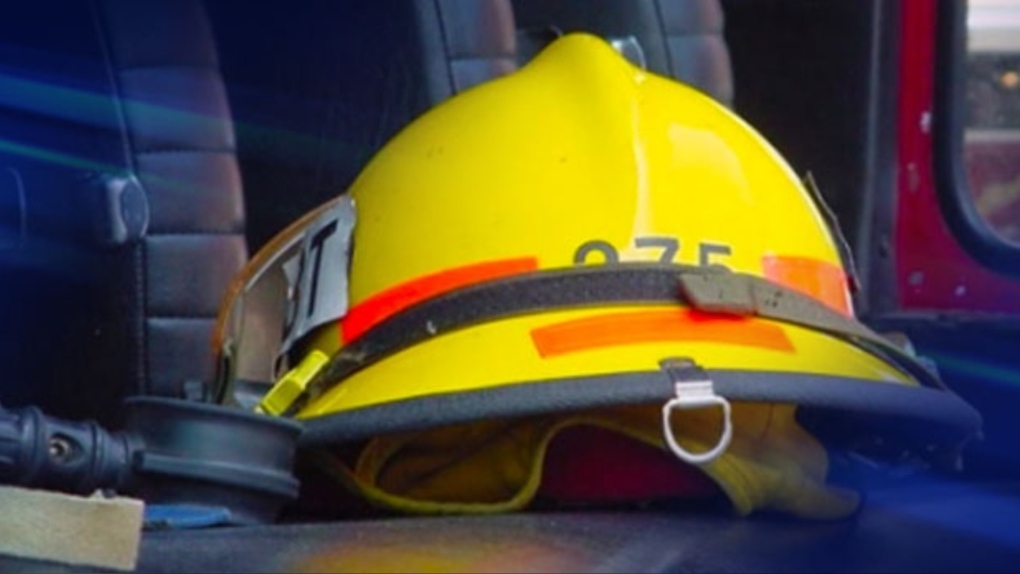 In a tweet posted at 6:25 a.m., OPP said the blaze closed Ida Street from Main Street West to Glenelg Street.

The #GreyBruceOPP and other emergency crews are currently at the scene of a house fire in Southgate Township. Ida Street is closed between Main Street West and Glenelg Street. ^nw pic.twitter.com/a1nec8sld1

Officials have yet to release what caused the fire and how much damage the structure sustained.

No further details have been released at this time.