Crash at roundabout leads to charge for OPP officer 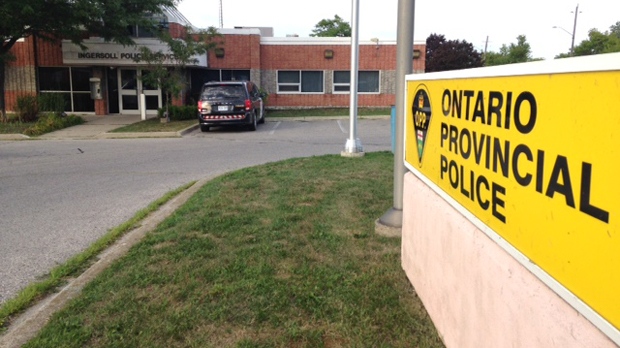 An OPP officer is charged with a traffic offence following a two-vehicle collision in Zorra Township, west of Woodstock.

According to the OPP, a police cruiser was entering the roundabout when it hit a van that was making its way around the roundabout.

An Oxford County OPP constable with three years of experience is charged with failing to yield to traffic.

Nobody was injured in the collision, and neither vehicle received significant damage.