The Region of Waterloo has opened up pre-registration for a COVID-19 vaccine to anyone 12 years of age and older as of Tuesday morning. In a news release, the region said that pre-registration is expanding locally as the province announces a stable and reliable vaccine supply in Ontario.

Last week, Health Canada approved the Pfizer-BioNTech COVID-19 vaccine for anyone 12-15 years of age. The region says that anyone between 12-17 years old will receive the Pfizer vaccine when it is their turn to get an appointment.

Region of Waterloo officials issued 12 enforcement actions for failing to comply with COVID-19 restrictions, including multiple tickets for private gatherings, staff said a weekly COVID-19 update. Between May 6 and 12, 11 charges were issued, along with one from a previous reporting period.

"It's disappointing to see some people at large gatherings that have occurred with flagrant disregard for public health measures," Region of Waterloo Chair Karen Redman said at a weekly COVID-19 update.

Most of the charges stem from private gatherings – including two issued for gatherings at Victoria Park in Kitchener. Waterloo regional police doled out tickets to two individuals at a gathering at Victoria Park. Those tickets carry a fine of $880.

Kitchener residents are raising concerns about crowds at local parks despite an ongoing stay-at-home order. Hundreds of people were out at Kitchener's Victoria Park on Thursday evening as the weather warms.

"With the weather improving everyone wants to get outside, and getting outside is encouraged, but when you congregate without masks and not follow the measures that the problems occur," Waterloo Region's Chief Administrative Officer Bruce Lauckner said.

"Generally our focus has been education over enforcement," said Gloria MacNeil, director of bylaw enforcement in Kitchener. 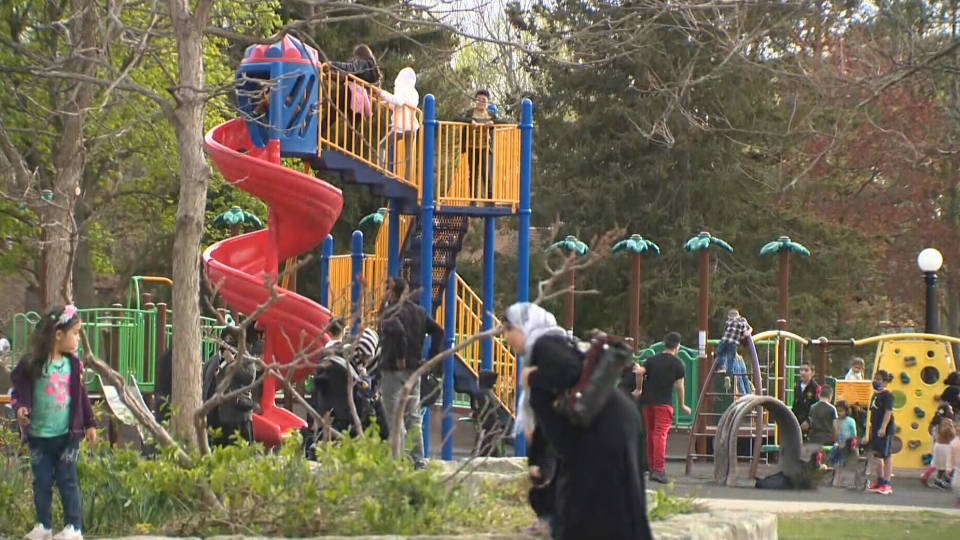 A Kitchener, Ont., man who advertised a cellphone for sale using an online platform was robbed and dragged by a vehicle during the transaction, police said. Police were called to the area of Frederick Street in Kitchener on Wednesday around 4:30 p.m. for a report of a robbery.

The victim, 24-year-old Eric Dunne, said he had made arrangements to meet with someone who wanted to buy a phone. Dunne said he regularly uses Facebook Marketplace to buy and sell small items.

A man and woman arrived in a white four-door sedan and Dunne said he went to talk to the male passenger. According to police, the man inside the vehicle grabbed the phone and started assaulting Dunne. The woman then began to drive the vehicle out of the driveway, dragging Dunne along the side of the car.

"My family is, of course, traumatized and devastated," Dunne said. 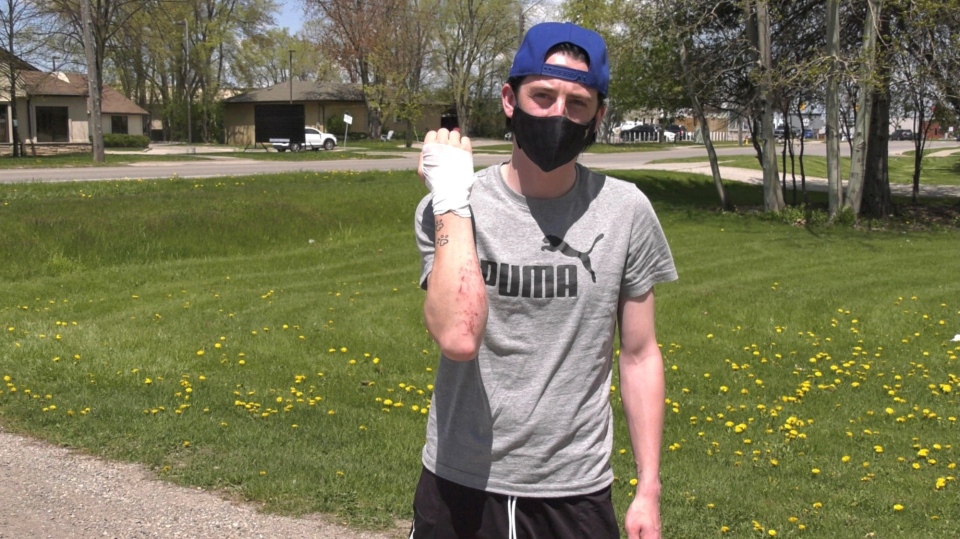 A Cambridge family moving to Nova Scotia is being denied entry into the province due to COVID-19 restrictions. Jacqueline Herd, Ben Hellerschmed and their three kids sold their Cambridge home and bought a new house in Nova Scotia in February.

“Looking for a better life for our kids,” Herd said. “A big push for us was the school system is open.”

The family needs to be out of their Cambridge home by May 25, but travel restrictions Nova Scotia implemented is not allowing them into the province.

“April 21st, [Nova Scotia] decided to close the borders to people who purchased and were moving to Nova Scotia,” Herd said. 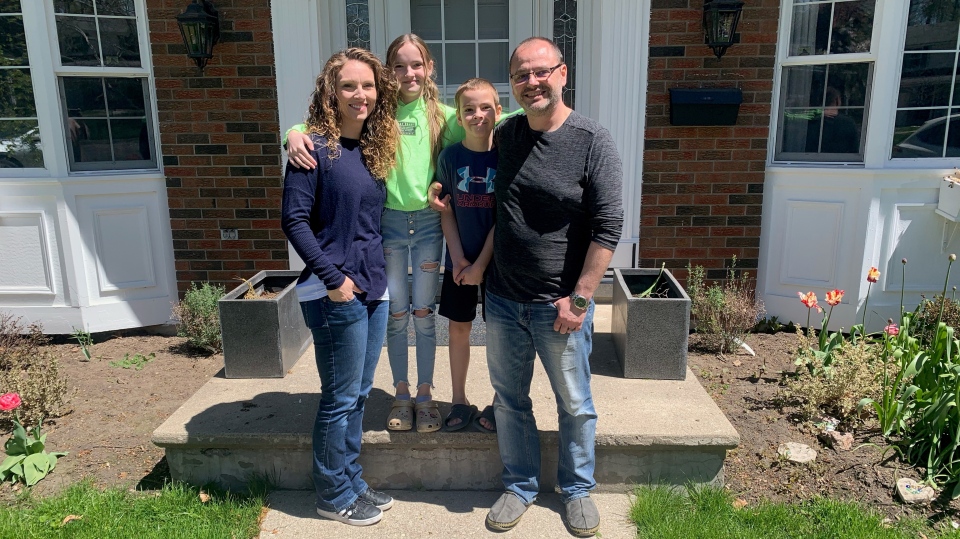