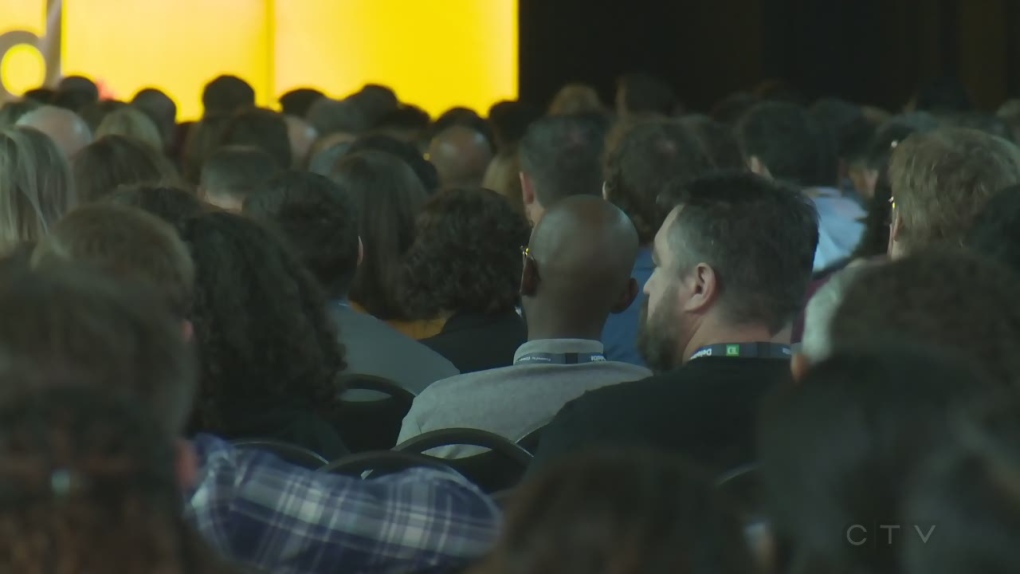 A million-dollar prize will be available to anyone capable of coming up with a solution to a “problem of global significance using artificial intelligence.”

Communitech, the Schulich Foundation, the Leaders Fund and the University of Waterloo announced the partnership on Nov. 21.

It’s called the Leaders Prize at True North, and, according to a press release, a detailed problem statement was scheduled to be revealed in 2019.

“The goal of the competition is to capture the imagination of Canadians and unleash a wave of innovation,” said David Stein, co-founder and managing partner of Leaders Fund, in a press release.

The True North Conference launched in May 2017, with a focus on positive technological development.

More than 2,000 people attended the conference from around the world.