If the start of 2022 has felt particularly frigid to you, your instincts are correct.

Experts at the University of Waterloo weather station say it's the coldest January the region has seen in almost a decade.

"You have to go back to 2014 to find a colder January on record," said Frank Segleniek, University of Waterloo weather station coordinator.

Segleniek explained with just a few days left to go, the first month of 2022 has been about 3.4 degrees colder than the 30-year January average of - 6.5 C.

It feels especially icy in contrast to recent years.

And while the streets may seem empty when it gets this cold, CTV Kitchener didn't have to look far to find people embracing the brisk winter air on Wednesday.

"It's a perfect day for a run in my opinion. The sun is out," said runner Heather Meadley. " You bundle up and it's not that bad at all." 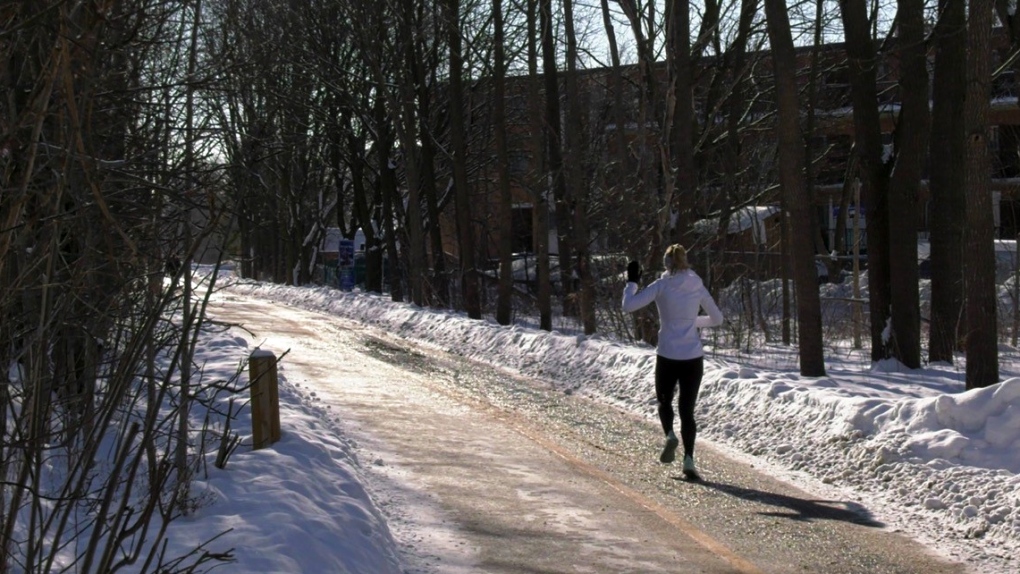 The freezing conditions were no match for walker James Skidmore.

"I grew up in Saskatchewan, Saskatoon actually," said walker James Skidmore, noting he may have even “overdressed” for the temperature. "This is a nice spring day."

People who had no choice about whether to be outside in the cold were also looking on the bright side.

"You don't have to worry about sweating too much," said construction worker Mike Sauntry. "It's a lot easier to stay hydrated." 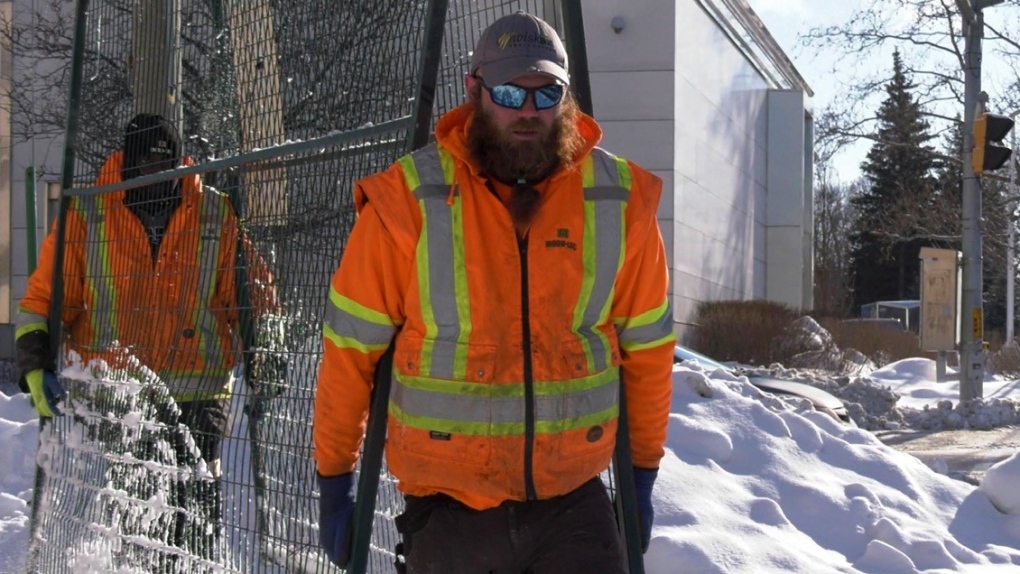 Cool air has its benefits when you're hard at work like this construction crew. (Spencer Turcotte/CTV Kitchener)

As for those who prefer things a little warmer, there's good news.

The University of Waterloo weather station is forecasting temperatures closer to seasonal heading into February.

Toronto Maple Leafs winger Mitch Marner was the victim of an armed carjacking outside a movie theatre in Etobicoke on Monday night, the club confirmed on Tuesday.

U.S. President Joe Biden and first lady Jill Biden paid their respects Tuesday at a makeshift memorial to the 10 people killed in the white supremacist attack in Buffalo, confronting again the forces of hatred he frequently says called him back to seek the White House.

Calgary police said in a statement issued Monday they have identified a suspect wanted in an incident that resulted in the death of a Calgary mother of five.

Indian couple sue only son for not giving them grandchildren

A couple in India are suing their son and daughter-in-law -- for not giving them grandchildren after six years of marriage.

The body of 17-year-old Brittanee Drexel, who disappeared while visiting South Carolina's Myrtle Beach on spring break 13 years ago, has been found and a sex offender has been charged with murder, kidnapping and rape, authorities said Monday.

Today, there are two pieces of Quebec legislation that target religious and linguistic minorities. While he often talks about rights, Justin Trudeau has chosen to stand there, arms folded, and do nothing to defend people whose freedoms are being affected. He appears to be afraid of displeasing François Legault, writes former NDP leader Tom Mulcair in his latest column for CTVNews.ca.

Prime Minister Justin Trudeau says a soccer friendly between Canada and Iran next month in Vancouver is ill-advised. The merits of hosting Iran were raised by a reporter, citing families who had lost loved ones on Ukraine International Airlines Flight 752.

Mariupol appeared on the verge of falling to the Russians on Tuesday as Ukraine moved to abandon the steel plant where hundreds of its fighters had held out for months under relentless bombardment in the last bastion of resistance in the devastated city.