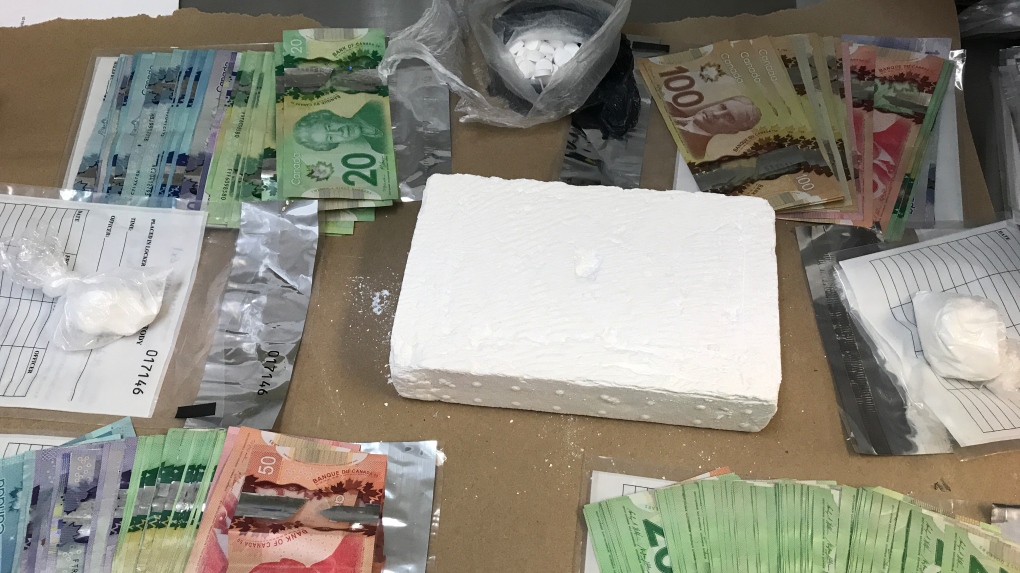 Guelph police have made a major drug bust, taking cocaine and Percocet pills off the streets.

According to police, the drug unit has been trying to track down the source of cocaine and other drugs.

Police say approximately a kilogram of cocaine, 50 Percocet pills and almost $3,000 in cash and drug paraphernalia were seized.

A 23-year-old Kitchener man and a 20-year-old Waterloo man have each been charged with two counts of possession for the purpose of trafficking.

They were not identified.