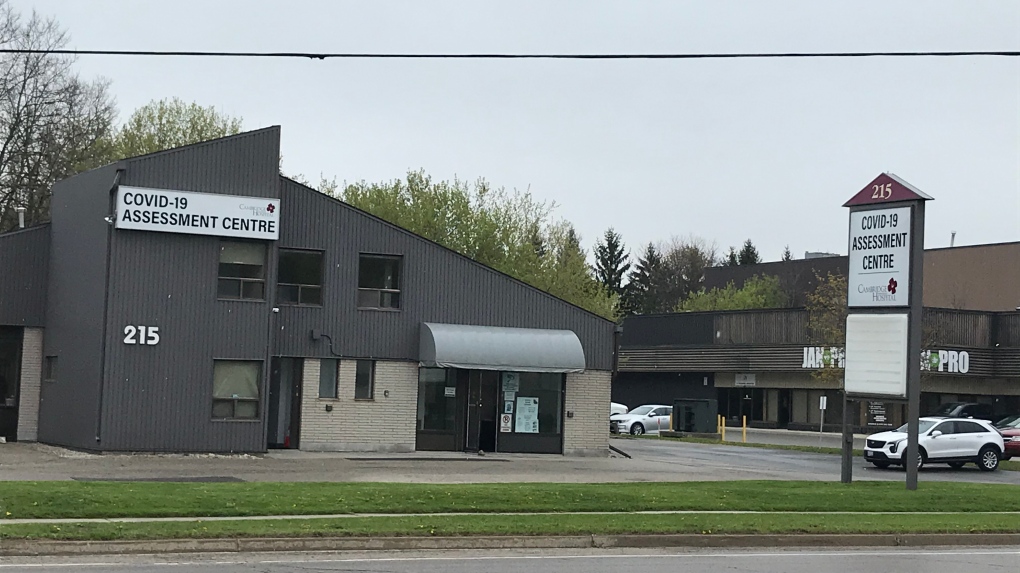 CAMBRIDGE -- The Cambridge Memorial Hospital’s COVID-19 testing site on Holiday Inn Drive is staying closed until May 11 as crews continuing to investigate a mysterious odour that’s believed to be causing some staff to feel nauseated and light-headed.

The hospital announced Wednesday the site will stay shut down while environmental consulting specialists Pinchen investigate the source of the odour.

It marks the fourth different group brought in since Monday to try to find out what’s causing staff to feel unwell.

Monday, the assessment centre was evacuated over a suspected gas leak after an unidentified odour was detected and some staff members reported feeling unwell.

The site was later cleared by City of Cambridge officials and Enbridge, who found no gas leaks, and reopened Tuesday morning. The testing centre was swiftly closed again within hours as symptoms among staff persisted.

Ministry of Labour investigators looked over the building Tuesday but found nothing.

The cause of staff symptoms, which includes headache, nausea, dizziness and light-headedness, remains unclear.

Patients booked at Holiday Inn Drive COVID-19 assessment site are being redirected to Grand River Hospital on Charles Street W. or can reschedule at another site through the health unit’s booking portal.