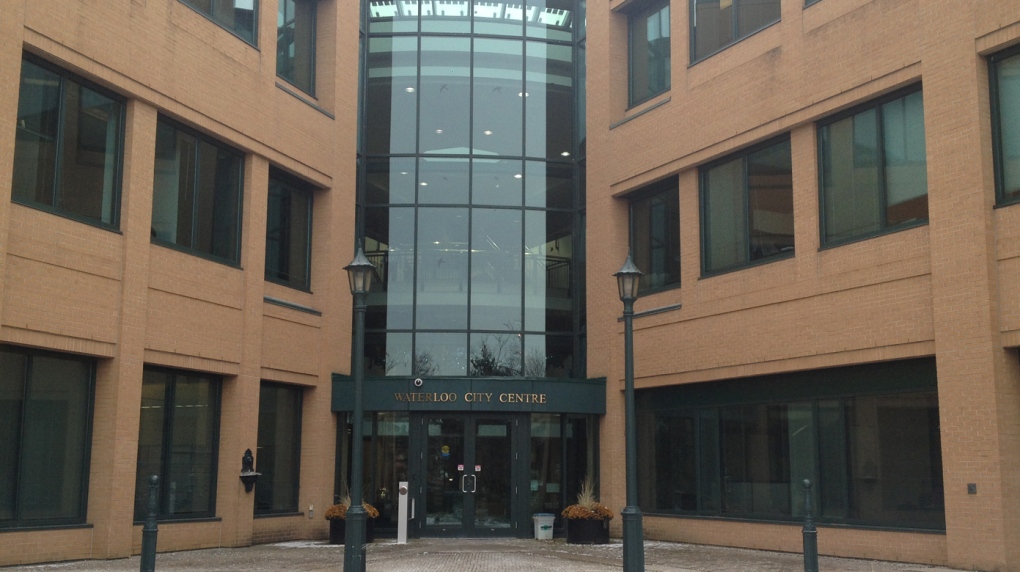 WATERLOO -- The COVID-19 pandemic has caused another city in the area to lay off hundreds of employees.

A representative for the City of Waterloo confirmed via email on Thursday that 436 part-time and casual employees will be laid off.

The temporary unpaid leave will take effect on April 13.

Tony Lavarone, director of communications for the City of Waterloo, says positions like life guards, crossing guards, and seasonal help are being put on hold.

"These are services we are not currently providing," he said. "This doesn't impact anyone delivering critical services to the community or any full-time employees."

He adds that all the affected staff will get their jobs back when things return to normal.

On Wednesday, the City of Guelph announced on their website they were temporarily laying off 601 employees.