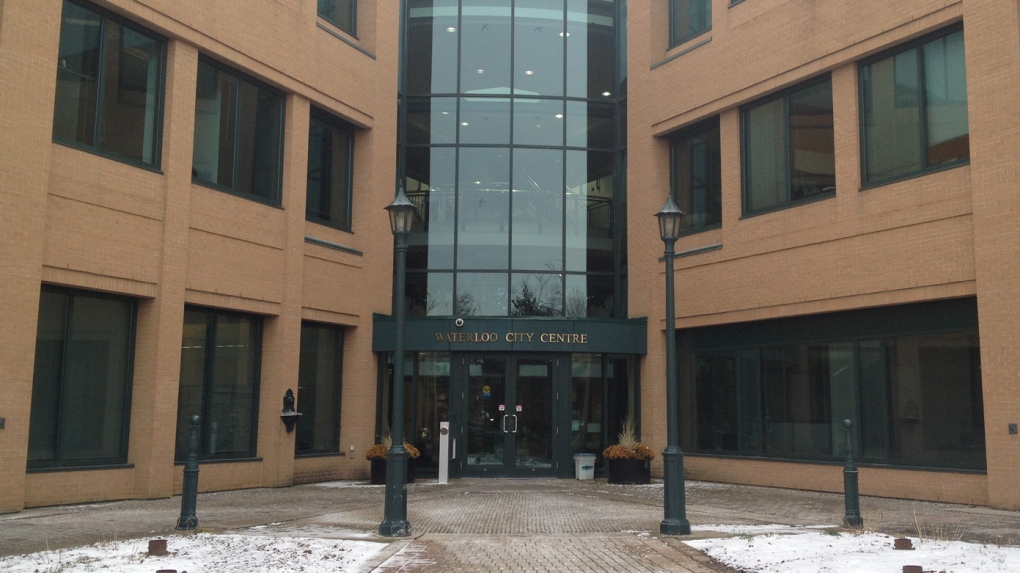 The City of Waterloo issued a statement on Tuesday condemning hate-motivated graffiti that has been appearing across Waterloo region.

Waterloo region police have been investigating at least five cases of hate-motivated graffiti found so far this month, while at least four others have been discovered since the start of June.

“The City of Waterloo condemns all symbols of hate; the recent despicable occurrences in Waterloo serve no purpose. We reaffirm our commitment to stamp out hate in this city. The city values being a welcoming and caring community for all persons, inclusive of race, religion, abilities, age, sexual identity, and circumstances of birth,” the statement reads in part.

“No one should experience hurtful messages on their way to work, to worship, or at any time in our city,” said Waterloo Mayor Dave Jaworsky in the statement from the city posted online. “It’s unacceptable for anyone living or visiting here to demonstrate targeted hate in any form. These are cowardly, criminal acts and an informed and united community is our best defence.”

The city said it will not tolerate any form of hate, discrimination, racism or anti-Semitism, and will not accept members of our community being targets of identity-based harassment.

“We will continue to use internal resources and personnel including park services, by-law staff, and neighbourhoods to address hate anywhere in Waterloo. We support communities that may be impacted by these behaviours, and will work with community partners to advance initiatives confronting hate,” the statement reads.

174 dead after fans stampede to exit soccer match in Indonesia

Panic and a chaotic run for exits after police fired tear gas at an Indonesian soccer match to drive away rampaging fans left at least 174 dead, most of whom were trampled upon or suffocated, making it one of the deadliest sports events in the world.

Violence and a deadly stampede that erupted following a domestic league soccer match Saturday night marked another tragedy in Indonesian football. Here's a look at how the chaos occurred and what is being done to prevent future incidents.