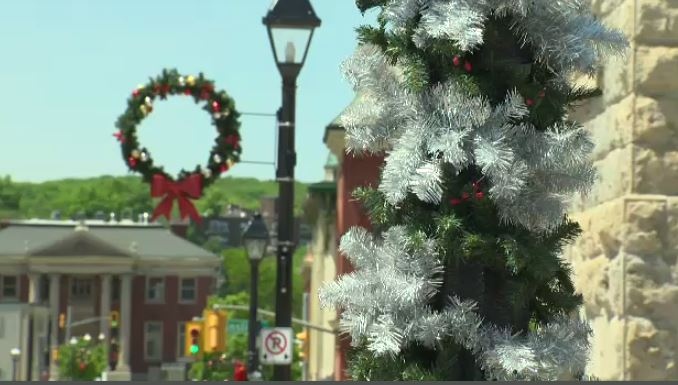 Christmas is returning - in a sense - to Cambridge on Monday with a Champlain Media East Inc. production coming to the city to film for a day.

The production, called “Christmas Casanova,” will be filming on sidewalk areas in front of 52 Main Street and inside the building.

According to the Directors Guild of Canada Hot List, the film started shooting on Jan. 10 and wraps up on Jan. 23.

The film is directed by Will Bowes.