Cause of Brantford industrial fire can’t be determined: OFM 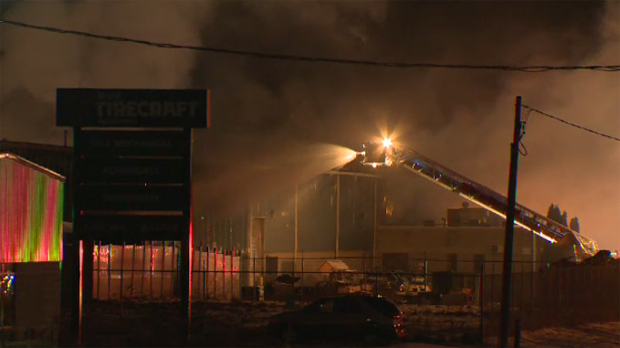 Investigators say there’s no way to pinpoint one specific thing as the cause of the fire that burned for days inside a Brantford business.

As a result, a spokesperson for the Office of the Fire Marshal says, the cause of the fire at Mississauga Metals and Alloys will officially be listed as undetermined.

The fire broke out last Friday, and brought every on-duty firefighter in the city to Middleton Street.

Molten metal inside the building kept burning through the weekend, and was still smoldering three days after the fire began.

Fire crews were unable to enter the building for several days, due to concerns about its structural stability.