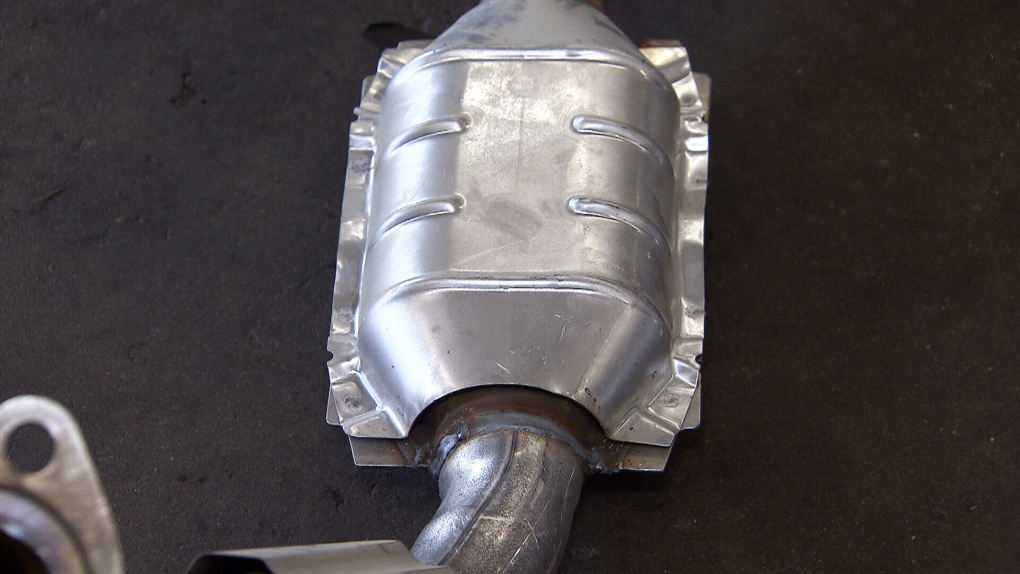 KITCHENER -- Guelph police are investigating after three catalytic converters were stolen from vehicles parked at apartment buildings in the west end earlier this week.

On Tuesday, police said they received reports of two catalytic converters taken from vehicles parked at an apartment on Silvercreek Parkway North. Another was stolen from a vehicle at a Westwood Road building.

In a news release, police said forces across North America have reported an increase in thefts of exhaust components in the past few months. More than 40 catalytic converters have been reported stolen to Guelph police since the end of December.