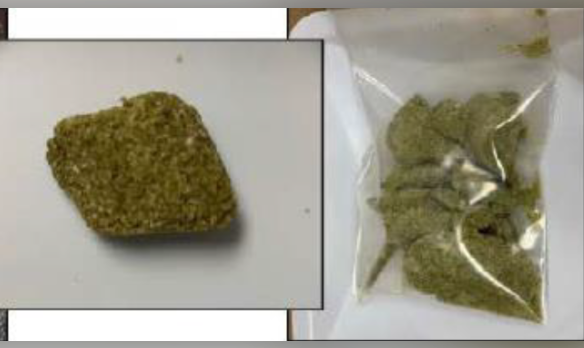 Health officials have issued a public alert after a cannabis lookalike was found that contained opioids.

In a press release, the Waterloo Region Integrated Drug Strategy says the substance had been found in Ontario. It reportedly looked like cannabis but, after testing, was found not to contain any cannabis at all.

Testing showed instead that the product contained carfentanil. It has not been found in Waterloo Region. Guelph police say it hasn't been found there, either.

Officials were not available for comment to confirm where in Ontario it has been found.

A similar product was found in Ohio that contained heroin and fentanyl.

“Be aware that opioids (fentanyl, carfentanil) cannot be detected by sight, smell, or taste. Overdose can occur via inhalation, ingesting or injecting,” the press release reads in part.

Responding officers gave them naloxone, a drug that can reverse the effects of an opioid overdose. It's not clear whether the product in the press releases and the Milton overdoses are related.

If you or someone you know overdoses:

Health officials recommend people not use substances alone and to only try a small amount first.

If using with someone else, it's advised that you use at different times in case of an overdose.