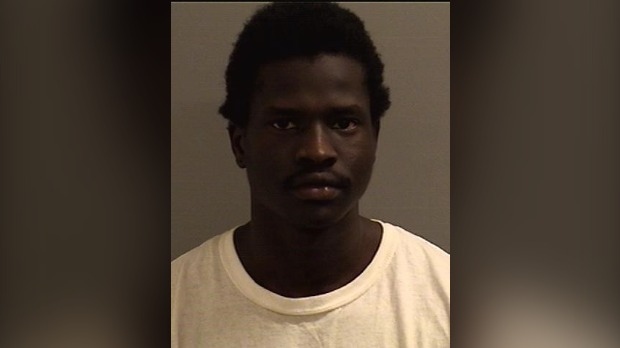 Richard Wuol is wanted on a Canada-wide warrant (Supplied: WRPS)

KITCHENER -- Police have issued a Canada-wide warrant for a man wanted for two counts of attempted murder following a shooting in Waterloo last month.

On May 22, officers were called to a home on Lester Street for reports of shots fired. A 41-year-old man and 24-year-old woman were found with gunshot wounds. The man was taken to hospital, and the woman was treated at the scene.

Richard Wuol, 24, is wanted in connection to the incident.

Police said Wuol may be armed, and people are asked not to approach him.